What’s the difference between vegan and plant-based? It depends on who you ask. Unlike some dietary identifiers such as gluten-free or dairy-free, the terms “vegan” and “plant-based” carry a vast array of interpretations. However, within this Venn diagram of dietary qualifiers, there is a general consensus. Here is everything you need to know about what it means to be vegan, plant-based, and everything in between.

What does vegan mean?

Individuals who identify as vegan abstain from consuming any kind of animal or animal product. Vegans do not eat any meat, dairy, eggs, gelatin, collagen, honey, or any products made from these animal ingredients. Note: meat includes the flesh from all animals—including birds and fish. A steak is not vegan, nor are McDonald’s French fries made with beef flavoring derived from a cow.

Some vegans are more strict than others. For example, while certain products may not include animal products in the ingredient list, they could be made with animal byproducts. Two common examples are wine and refined white sugar. Some wine and other alcohols use animal-based fining agents (more on that here) to reduce the wine’s bitterness and make for a clearer, uncloudy final product. 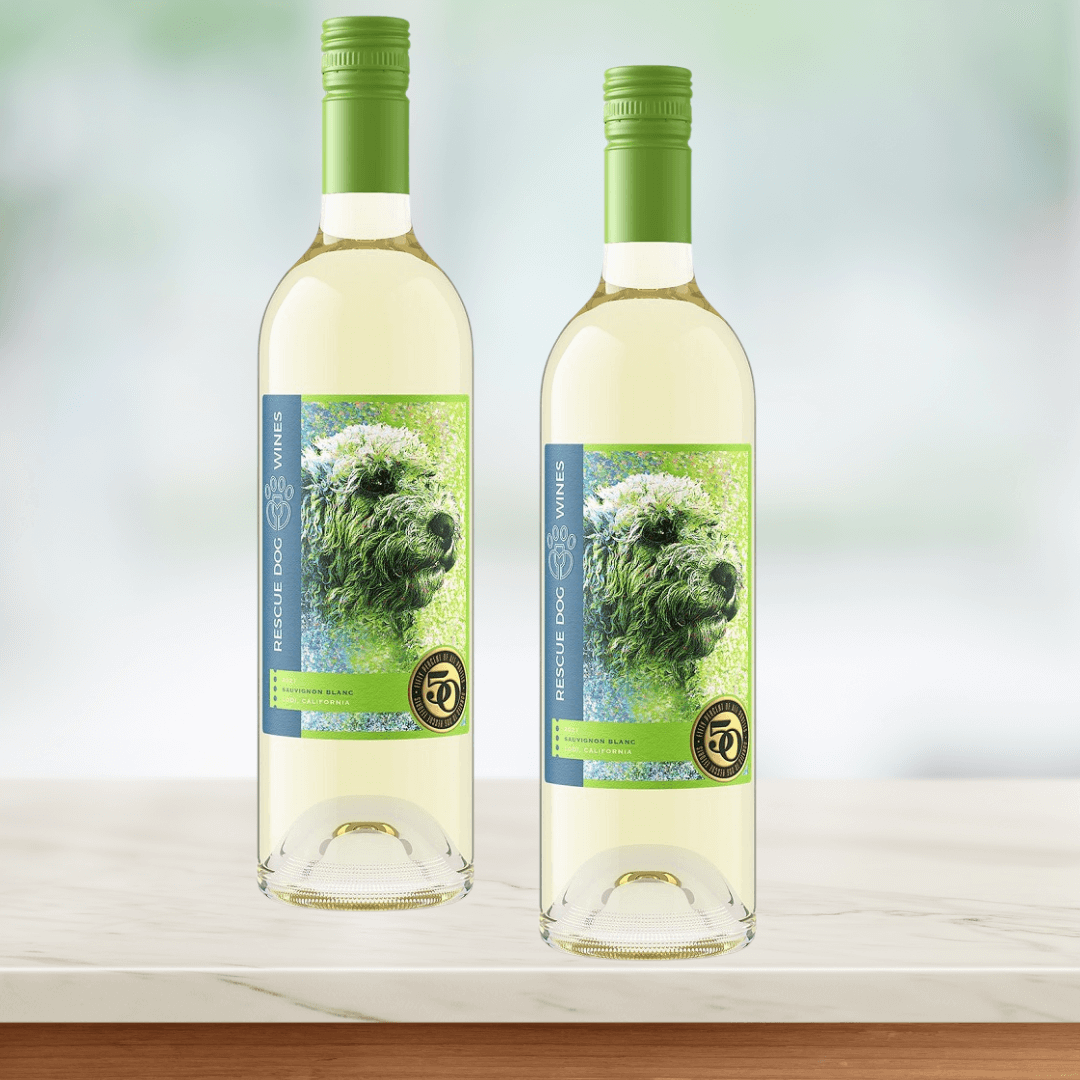 While the fining agents do not end up in the bottle, many vegans seek out vegan-approved wine, beer, and liquor to avoid contributing to the use of any animal products (Barnivore.com is an exceptional resource to vegan-verify your alcohol). In regards to the sweet stuff, many commercially sold refined white sugar brands use bone char during processing. You won’t find any bone fragments in your bag of C&H, but again, the use of animal products at all is enough for some vegans to stay away. If you’re wondering, there are brands of white sugar that don’t use animal products. If the package says “unrefined” or “organic,” you’re in the clear.

The difference between vegan and plant-based is that vegan tends to extend beyond nutrition. Vegan is seen as a lifestyle. Not only do vegans not eat animals, they typically refuse to buy into any product or system that exploits other sentient beings. Vegans refrain from wearing fabrics made with animals (wool, cashmere, fur, silk, leather); using bodycare, homewares, or makeup that has been made with or tested on animals; and supporting institutions or activities that exhibit, mistreat, or confine animals (circuses, zoos, aquariums, dog breeding, etc). 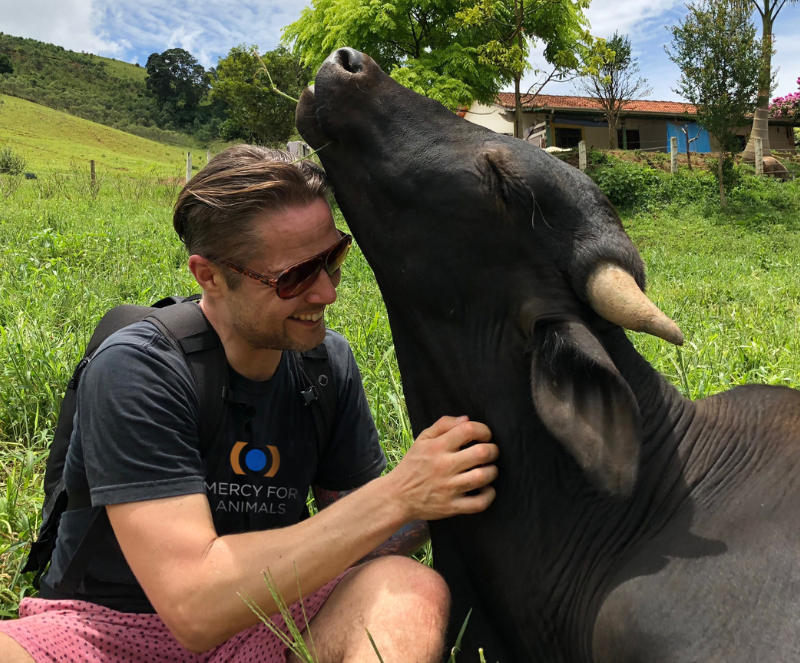 Ultimately, the choice to be vegan spurs from a sense of empathy. People may choose to not eat animals or animal products for the sake of health, sustainability, or social justice, but most vegans tend to justify their choices with their compassion for animals. It’s an ethics-driven lifestyle. No vegan is perfect, but those who identify as such try to align their actions with their morals and lead a life that does as little harm to other beings as possible.

What does plant-based mean?

The boundless popularity of animal-free products has led to much confusion surrounding the term plant-based. It has become a colossal buzzword, and marketers are slapping it on any label they can. Unlike vegan—which is recovering from some negative connotations of extremism—plant-based is overwhelmingly positive. It connotes a sense of health and virtue, which can be true for some products, but not all (plant-based cigarettes? Yes, it’s a thing, and they can still cause cancer).

To assuage the confusion: plant-based refers to an individual or person that is animal-free. Just like vegans, plant-based people do not consume any animal products of any kind. The difference is that plant-based is often confined to dietary choices. A plant-based individual may still wear leather, or they may not go out of their way to ensure a product they use was not tested on animals. Many people (but not all) who choose to abstain from consuming animal products tend to identify as plant-based instead of vegan. 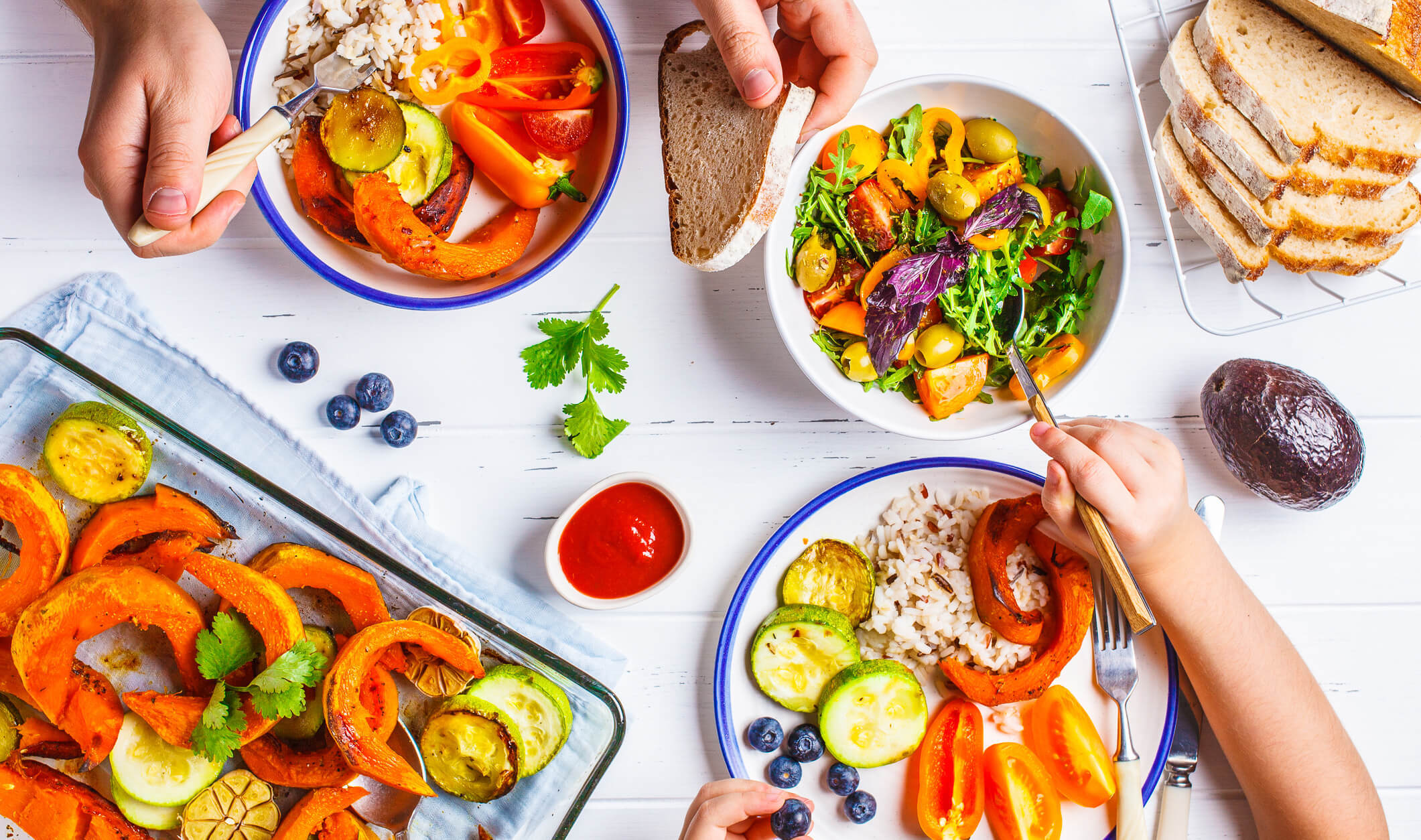 Some brands, restaurants, and people have commandeered plant-based as a synonym for flexitarianism, meaning they emphasize plants but may also incorporate meat, eggs, or dairy into their diet. To be clear, this is not plant-based. This term should only be used for foods that are completely animal-free.

The term whole food, plant-based (WFPB) can fit appropriately into either the vegan or plant-based side of this dietary diagram. Someone who identifies as WFPB does not eat animals or highly processed foods. This means animal-free baked goods, vegan meats, processed snacks, refined sugars, and oils are off the table.

A WFPB diet is rich in fruits and vegetables, grains, nuts and seeds, beans and legumes, and herbs and spices. Some minimally processed items are accepted such as tofu, tempeh, minimal-ingredient plant-based milks, and whole grain flours. Those who choose a WFPB diet predominantly do it for its health benefits, as this lifestyle is rich in antioxidants, vitamins, and minerals; low in harmful fats; and devoid of cholesterol, animal-based hormones, and inflammatory compounds.

Are all vegans gluten-free?

Walk into any progressive bakery, and you’ll likely find a dedicated case of vegan and/or gluten-free options. While the omnivorous population is becoming more educated about what a vegan diet entails, it’s not uncommon for the term to get categorized under the blanket umbrella of “speciality diet” and confused with other dietary preferences. 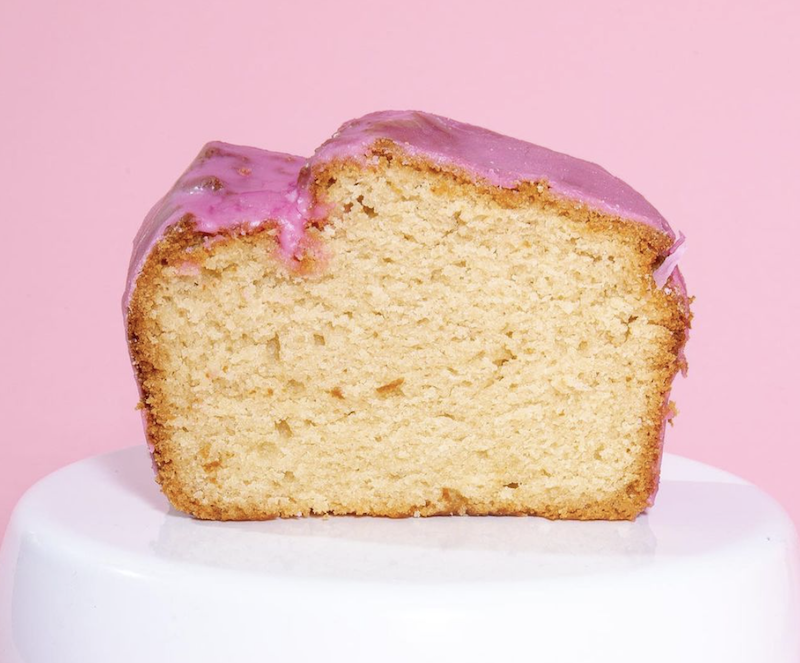 The gluten-free trend has congruently risen in popularity along with the uptick in veganism, and some people believe they are one and the same. However, gluten-free and vegan are two completely different things. Not all vegan items are gluten-free, and not all gluten-free items are vegan. There are plenty of vegan products that contain gluten, and many gluten-free products use animal-based ingredients. Is crossover possible? Of course. We’ve delighted in many vegan and gluten-free cupcakes and gobbled up our fair share of these vegan and gluten-free biscuits, but one term does not necessitate the other.

Looking to give the vegan or plant-based diet a try? High five! But before you stock your kitchen with tasty animal-free essentials, take a look at the list below to identify common foods that often contain animal ingredients. Steer clear of these (or scrutinize the ingredient label), and you’re well on your way to your best vegan or plant-based life: