Welcome to the VegNews Veggie Awards, the largest survey of vegan products in the world! From the best cheese, burgers, and ice cream to your favorite celebs, athletes, and Instagrammers—we want your thoughts on the very best of all-things vegan in our wildly popular annual awards. Veggie Award winners will be revealed in the highly anticipated Best of Vegan Issue of VegNews Magazine (hitting newsstands April 1), and all voters will be automatically entered to win one of these six incredible vegan prizes. From everyone at VegNews, GOOD LUCK! 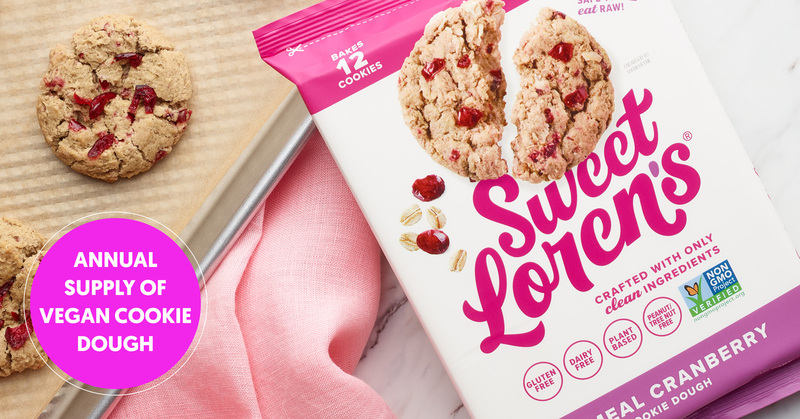 Annual Supply of Vegan Cookie Dough from Sweet Loren's
Who doesn't love vegan cookies? Especially when they’re freshly baked, straight out of the oven. We’ve teamed up with the cookie dough masters at Sweet Loren’s to give a one-year supply of vegan cookie dough to one very lucky VegNews reader. Think chocolate chunk, fudgy brownie, sugar, birthday cake, double chocolate, and oatmeal cranberry delivered to your doorstep, each and every month. Just pop the dough into your oven, and melt-in-your-mouth vegan cookies await. 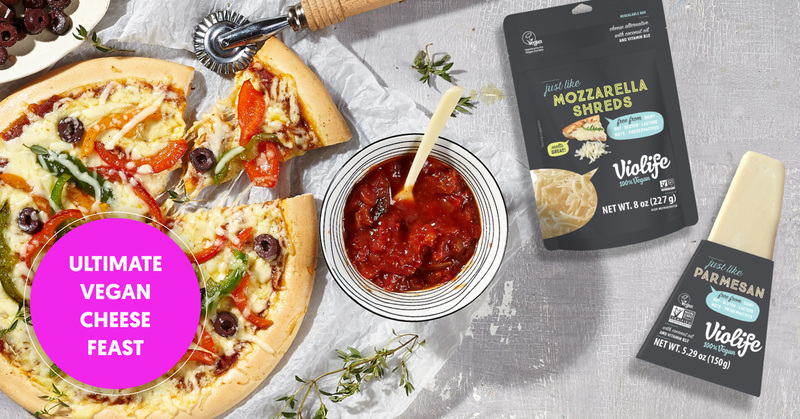 Ultimate Vegan Cheese Feast from Violife
Get ready, because your pizza, nachos, and cheese boards will never be the same. We’ve arranged for plant-based cheese powerhouse Violife to gift an Ultimate Vegan Cheese Feast to one Veggie Award voter. Your VIP cheese delivery will feature all of Violife’s incredible cheeses (we’re talking gouda, feta, provolone, mozzarella, cheddar, jack, and parmesan), plus their fan-favorite chocolate-coconut spread. Get ready to host an unforgettable dairy-free soirée with this mouthwatering prize. 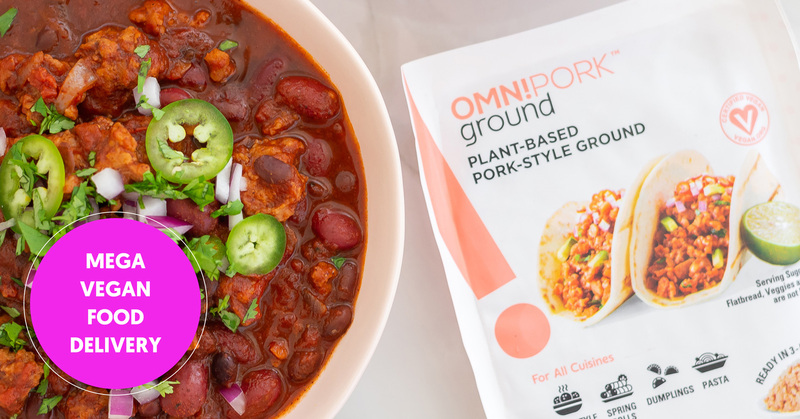 Mega Vegan Food Delivery from OmniPork
From one of the hottest new vegan brands of 2021 comes this very special Veggie Award prize: a mouthwatering spread from vegan pork sensation OmniPork. You’ll receive a huge package of vegan pork, including ground pork, sliced pork, and pork strips. Pork dumplings, tacos, or chili in your future? They are now! The recipe possibilities are endless, and you simply have to try this new plant-based pork to believe it. We’re hooked. 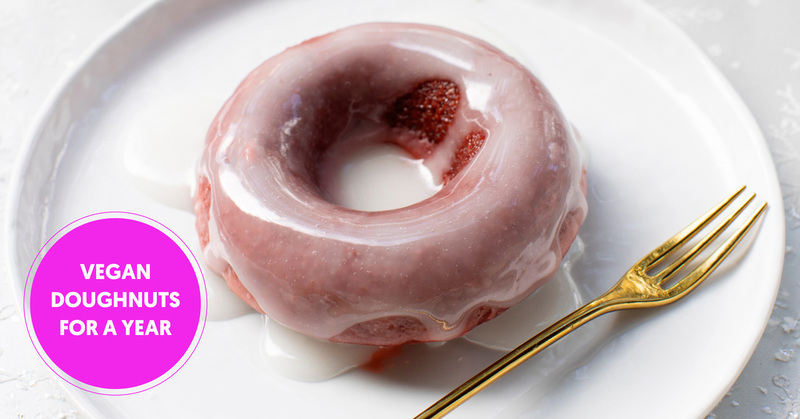 Vegan Doughnuts for a Year from Southern Roots Vegan Bakery
Here’s your chance to win a full year of fresh-baked, vegan doughnuts from Texas-based Southern Roots Vegan Bakery. The Black-owned bakery’s famous desserts are rich, buttery, and taste like the cookies, cakes, and brownies Grandma used to make. But it’s the doughnuts (a dozen of ‘em!) you are going to receive each and every month in flavors like lemon drop, red velvet, peppermint, pumpkin spice, and lemon blueberry. How lucky are you?!? 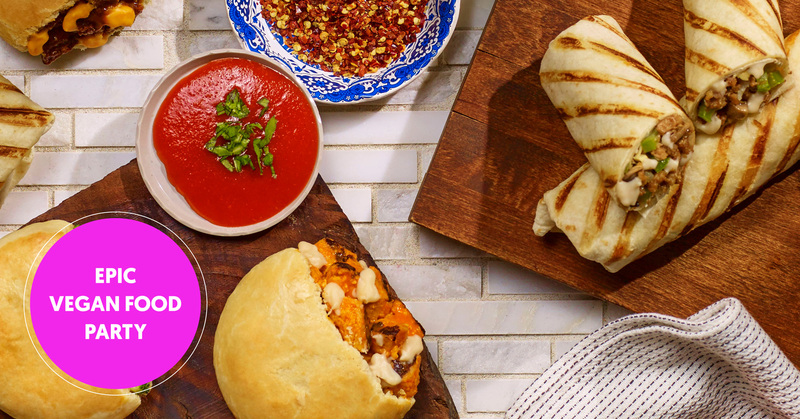 Epic Vegan Food Party from Alpha Foods
Get ready—an incredible vegan feast from Alpha Foods is about to be delivered to your door. From pot pies, pizzas, and nuggets to burritos, burgers, and tamales, we keep our freezers stocked with everything Alpha for a quick-and-delicious meal anytime of day. We’re obsessed with the Buffalo Chick’N pot pies, Philly burritos, and Southwest tamales, and know you will be, too. And don’t miss their sausage, egg, and cheese breakfast sandwich—it’s life-changing. 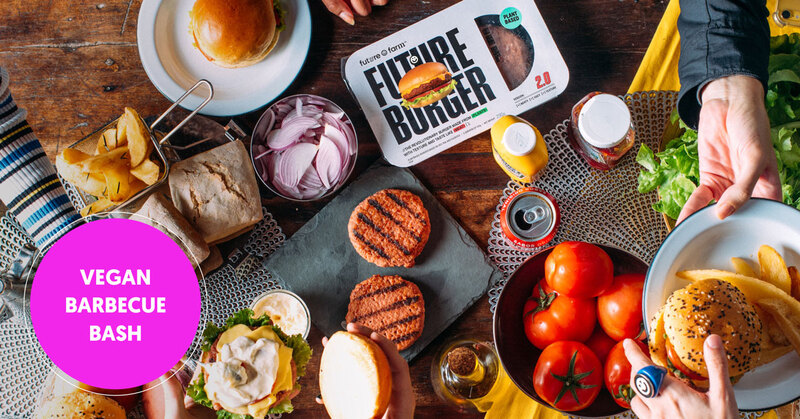 Vegan Barbecue Bash from Future Farm
Fire up that grill! One bite of the new Future Farm burgers, meatballs, or sausages, and you too will become a believer. After becoming an instant vegan meat favorite in countries around the world, Future Farm has arrived to the US, and we couldn’t be happier. And guess what? They make everything you need for the most incredible plant-based barbecue (even during the winter). You’ll receive a mega shipment of their juicy, beefy, game-changing products, and then all you need are buns and condiments.