Vegan brand Daring Foods is expanding into the foodservice sector with new, exclusive dishes featuring its vegan chicken at popular restaurants across the country, including Beauty & Essex in New York City, Los Angeles, and Las Vegas; Groot Hospitality restaurants in Miami, and others.

Founded by Ross Mackay in 2018, Daring Foods is on a mission to eliminate chickens from the food system by providing a viable, plant-based chicken alternative. The brand’s original vegan chicken pieces are made from water, soy protein, sunflower oil, and spices, and mimic both the flavor and texture of traditional chicken. The vegan chicken pieces also come in Cajun, Lemon & Herb, and breaded varieties. 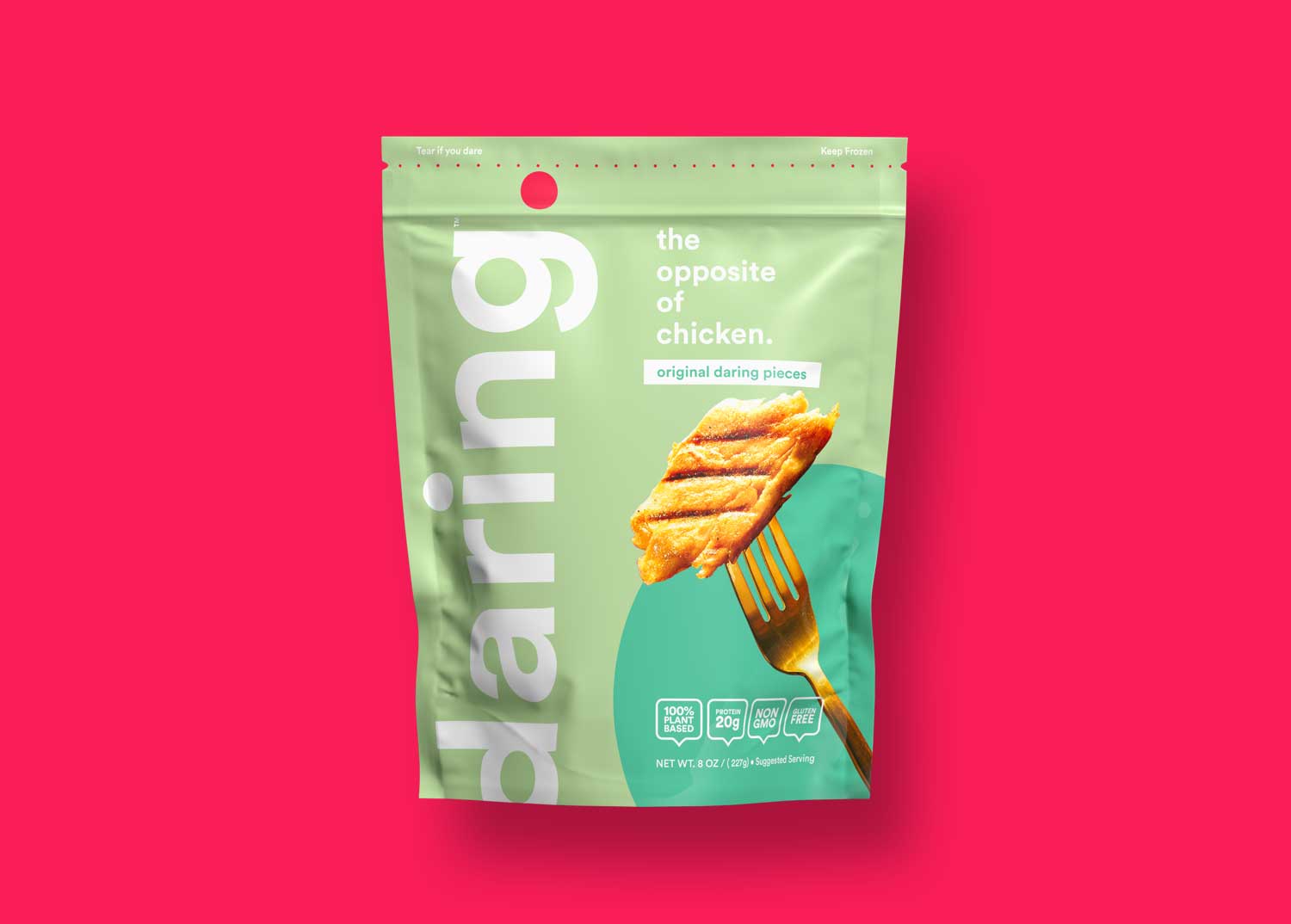 Daring Foods’ first major expansion into restaurants follows its debut into foodservice in the United Kingdom. In 2020, the brand made its retail debut in the United States at 340 Sprouts stores, and this month it expanded into 3,000 Walmart stores nationwide. The brand’s products are now available at thousands of US retail locations, including Gelson’s, Fresh Thyme, Erewhon, Roots Market, Wegmans, Bristol Farms, and more. In January, the company made its products available to foodservice providers through major redistributor Dot Foods and its vegan chicken is also available through grocery subscription services Imperfect Foods and Sun Basket, and at fast-casual chain Just Salad.

In May, Canadian musical artist Drake—who ditched meat in 2018—participated in a $40 million Series B funding round for Daring Foods, which will help the brand boost its product development and further expand its distribution. “I was immediately drawn to the Daring team’s mission to transform how we eat and I am excited to invest in and support a product I enjoy,” Drake said in a statement about the investment.