Vegan meat startup Nowadays is getting off the ground after closing an oversubscribed $7 million seed investment. The round was led by Stray Dog Capital with participation from Standard Meat Company—a fourth generation meat processing and packing company in operation since 1935. The startup plans to use the funding to accelerate the commercialization of its first product: nutrition-forward vegan chicken nuggets made using its proprietary whole-cut technology platform.

“At Standard Meat, we are constantly looking ahead to the future, bringing innovation to every aspect of our business. Today, that means investing in and supporting Nowadays and their plant-based meats that will deliver the nutritional benefits flexitarians are craving,” Standard Meat CEO & Co-President Ben Rosenthal said in a statement. “We know that consumers want a variety of quality protein choices, and we are looking forward to lending our operational expertise and culinary credibility as Nowadays scales manufacturing and launches new products.”

Nowadays vegan chicken nuggets are currently available to order through its website and will launch at Whole Foods Markets later this year. The brand also produces gluten-free vegan nuggets that are on menus at select restaurants in Los Angeles and New York City which it plans to bring to consumers widely this year, as well. 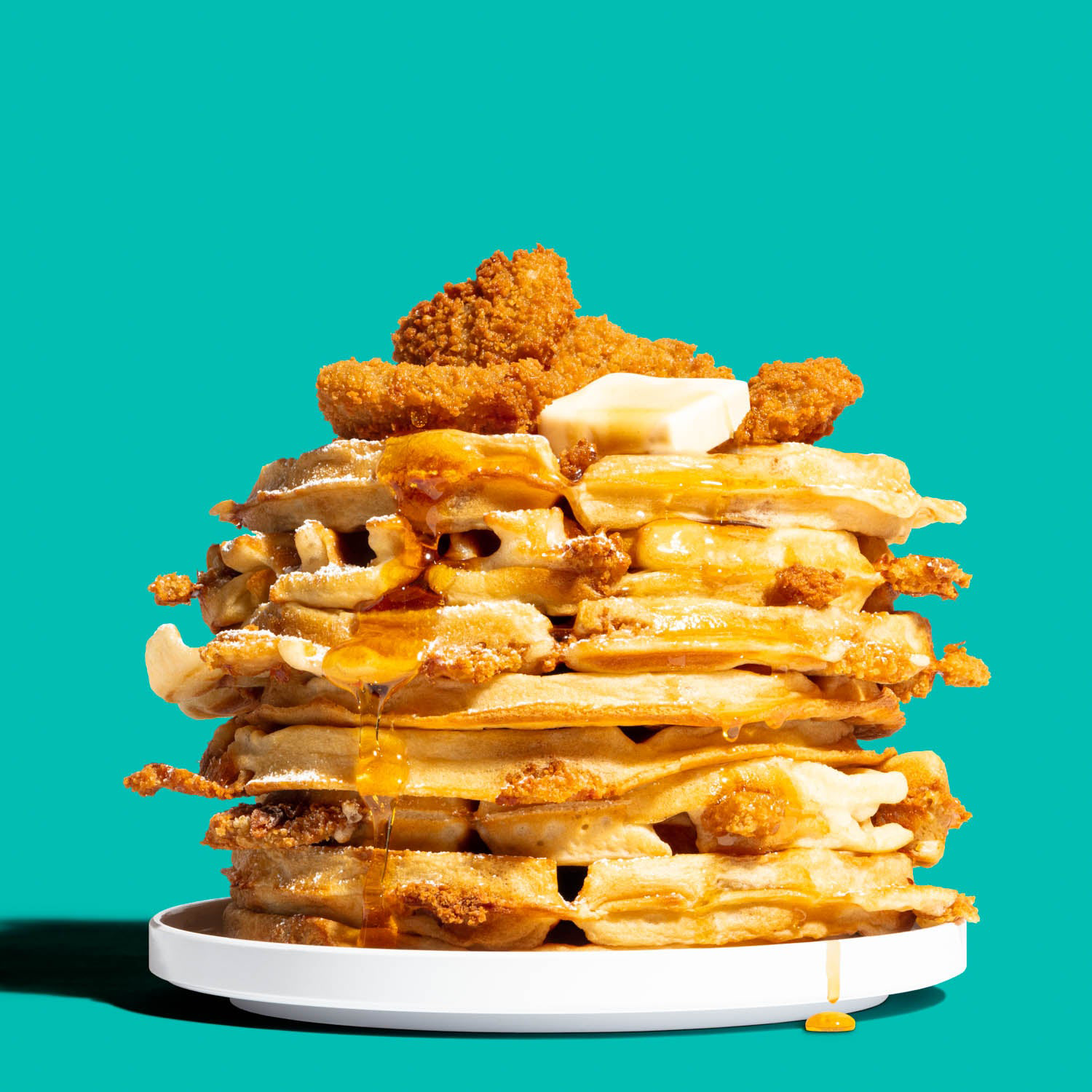 Nowadays was founded as a Public Benefit Corporation in San Francisco in 2020 with the mission of improving human and planetary health and its flagship product advances its mission.

“Most consumers eat nuggets despite what they are—not because of what they are—and that makes nuggets a category ripe for disruption,” Nowadays CEO Max Elder told VegNews. “Just ask mainstream parents whether they’re proud to feed their kids nuggets for dinner and you’ll see that there’s a lot of room for healthier options in the category.”

Nowadays vegan chicken nuggets are made from seven ingredients, including non-GMO yellow pea protein, whole wheat for its crunchy breading, cold-pressed sunflower oil for its golden hue, and maple fiber for texture. The brand uses yeast and mushroom extracts to impart that umami flavor found in chicken but without the need to exploit birds. The startup’s nuggets are also made using its proprietary technology which creates whole cuts of plant-based meat without the use of binders. 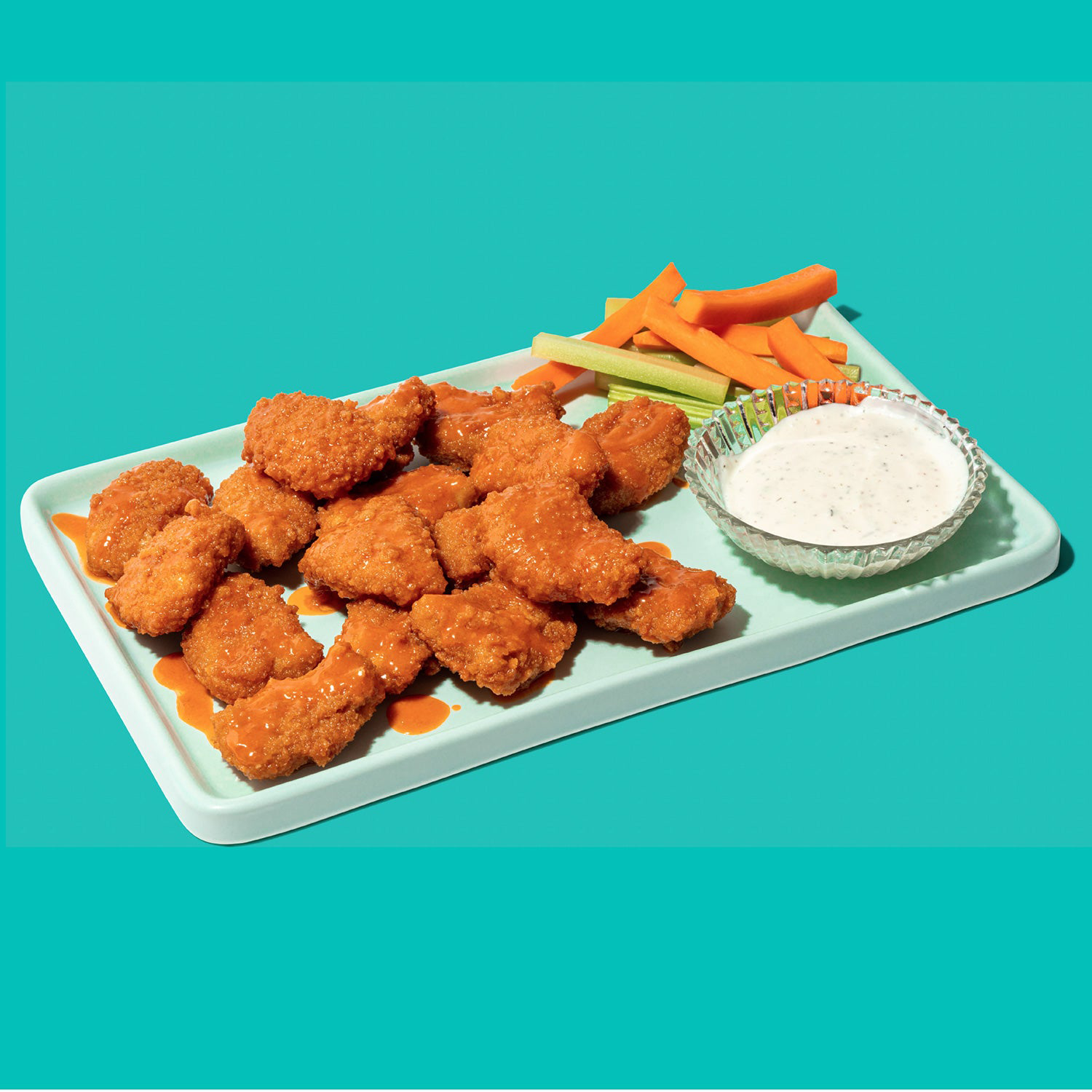 In addition to nuggets, the brand will use the new funding to develop new products such as vegan chicken cutlets—which are set for a summer release through its website. As Nowadays grows, the company will be able to scale its low-cost production technology—which allows its vegan meats to plug directly into existing production finishing lines. Eventually, Nowadays hopes its plant-based chicken products reach cost parity with its animal-derived counterparts. With both financial and strategic support from a meat industry veteran such as Standard Meat, the outlook is promising.

“Our mission at Nowadays is to lower the cost of plant-based meat so that delicious and nutritious plant-based products can reach mainstream consumers and have impact at scale,” Elder said. “Standard Meat has been producing meat that their customers love, across every distribution channel, for almost a century. Their investment demonstrates Nowadays is uniquely capable of scaling plant-based meats to meet market demands and their culinary credibility and operational excellence will give Nowadays an unfair advantage in breaking into the mainstream.”

Standard Meat’s investment in Nowadays is not unusual as other traditional meat companies are looking to diversify into plant-based chicken as more consumers begin to realize the environmental and ethical costs of producing live birds for consumption. 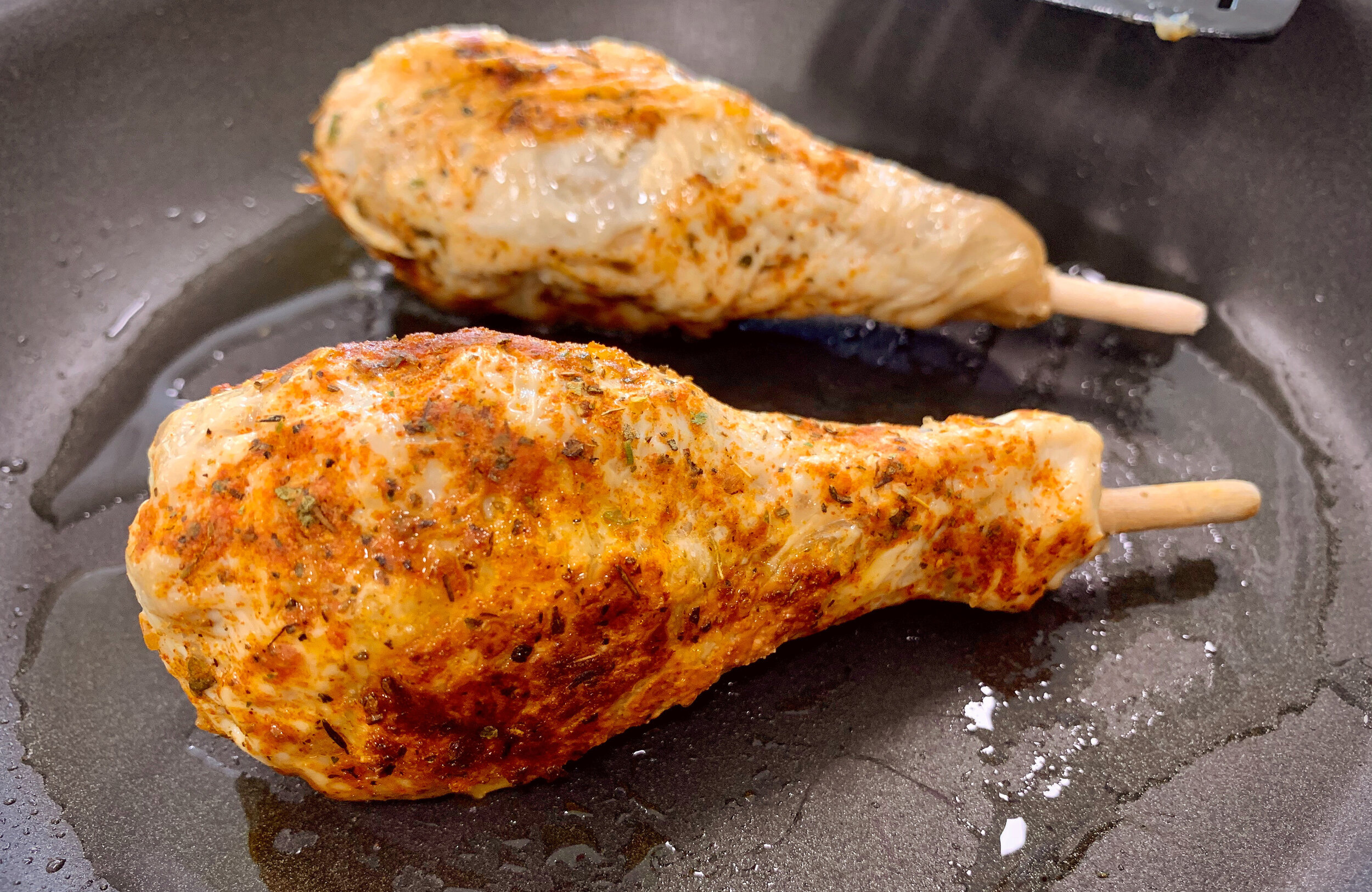 One major corporation looking to claim its stake in the plant-based industry is Nestlé—which has developed its own vegan product lines across international markets for several years. In 2021, the Swiss company announced that it led a $4 million seed funding round for Sundial Foods to support the development and commercialization of its innovative vegan chicken wings. This California-based company makes vegan wings that mimic animal chicken wings, including skin and bones, from ingredients such as chickpeas and sunflower oil. Nestlé’s investment in Sundial came after the two companies ran a successful test launch of the vegan chicken under its Garden Gourmet brand in more than 40 retail outlets across Switzerland.

And as modern methods of producing chicken meat continue to emerge—methods that eliminate the threat of zoonotic disease and environmental destruction—traditional poultry companies also see value in supporting the growth of the cellular agriculture industry. As such, PHW Group—one of Europe’s largest producers of poultry—is an early investor in SuperMeat, a leading Israeli producer of cultivated chicken made using a small amount of animal cells. Last year, PHW and SuperMeat signed a Memorandum of Understanding to pursue regulatory approval from the European Union for the company’s cultitured chicken.