All the rumors are true—Lizzo is vegan, and she’s been extremely vocal about it since June of 2020. The internationally acclaimed performer and artist documents her meals on TikTok, showcasing everything from her homemade, multi-component recipes to unfussy, off-the-cuff snack pairings. The platform is a spin-off from her former dream of becoming a food critic—hence the Instagram handle, @lizzobeeating (Lizzo Be Eating). Ever since she posted a vegan version of McDonald’s spicy chicken sandwich, we’ve been hooked on Lizzo’s food videos. The star makes plenty of smoothies, salads, and mouthwatering mains, but today, we’re focused on the vegan snacks. From plant-based hot Cheetos to toast and jam, here are seven of Lizzo’s favorite vegan snacks, according to TikTok. 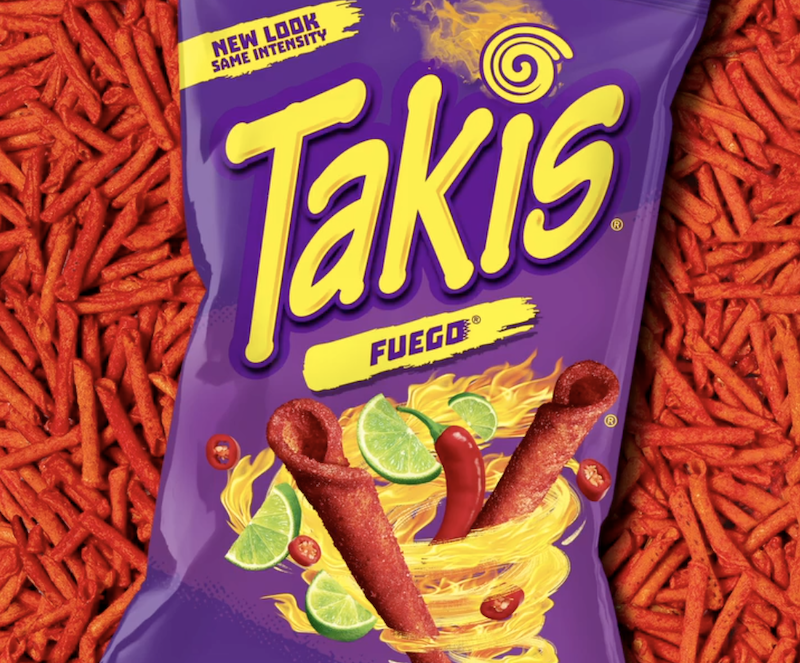 Before going vegan, Lizzo’s savory snack of choice was a handful of Flamin’ Hot Cheetos. While she admitted the chips triggered her acid reflux, she still craved that cheesy, spicy crunch as a vegan. In search of a plant-based alternative, she’s given Peatos, Takis, Lesser Evil Paleo Puffs, and Outstanding Puffs a try. All four received solid reviews from the celeb, which is essentially as good as receiving a James Beard Award for the snack category.

Even a quick scroll through the superstar’s videos will pick up the repetition of some form of bread, jam, and occasionally peanut butter on the side. Be it a toasty bagel or a simple slice of bread, Lizzo loves to smother it with strawberry or fig jam (sometimes both), Earth Balance butter, and whatever brand of nut butter she can find in her pantry. Even the humble PB&J has its pull on the upper echelon of the entertainment elite.

Sliced, peeled, or eaten whole, Lizzo seems to live by “an apple a day.” For a heartier snack, she’s been seen to pair paper-thin apple slices with buttered and jam-slathered toast. It’s certainly an energy boost for a star who is in such high demand. 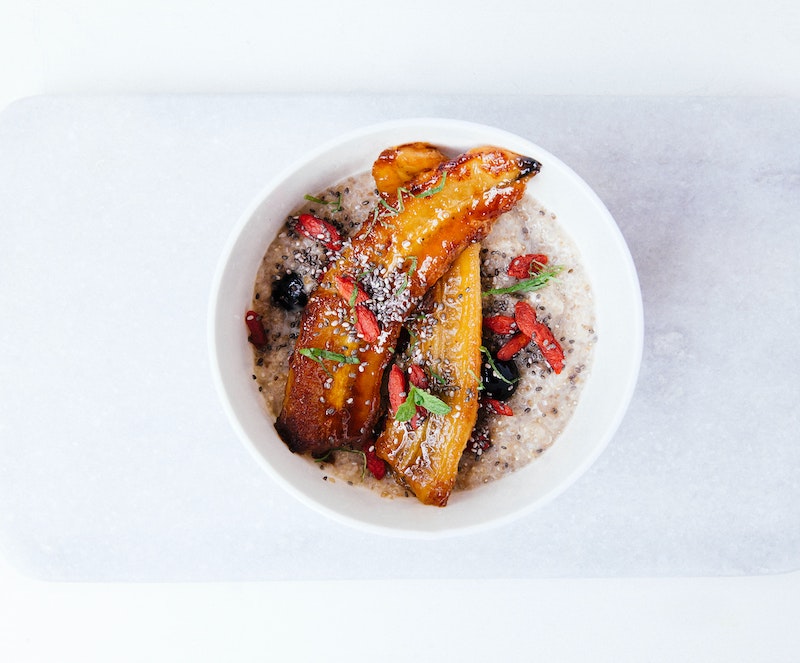 Several outlets (most notably The Cut) have documented Lizzo’s love for plantains. The banana look-a-likes actually taste and cook up quite differently than this soft fruit. Plantains are super starchy and can be used in either sweet or savory applications, but they must be cooked before using in any recipe. Fried plantains served with seasoned black beans or mashed into mofongo are two popular ways to enjoy this Caribbean produce.

In March, Lizzo captivated her followers by posting an unorthodox snack combination: Taki’s chips and a homemade, thick vegan cheese sauce. Like many of her videos, it went viral. The cheese sauce was easily whipped up in her high-speed blender using Japanese yams, high-protein tofu, diced onion, garlic, hot sauce, Kelly’s Croutons parmesan, salt and pepper, Follow Your Heart Smoked Gouda slices, and of course, a good helping of nutritional yeast.

Lizzo shares the brand love when it comes to vegan ice cream. She’s posted a number of pints—everything from Van Leeuwen’s vegan chocolate chip cookie dough to Ben & Jerry’s Netflix & Chill’d to Craig’s Vegan vanilla. After such high-energy performances and long days at the studio, we bet a bowl of ice cream truly hits the spot. 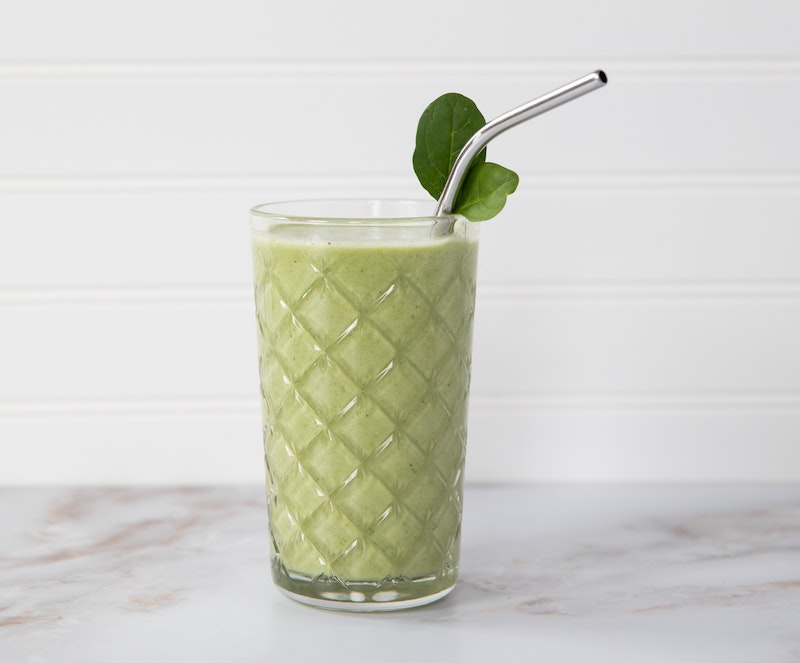 Sometimes it’s a green juice, other times it’s a full-on smoothie, but regardless, Lizzo is consistent on the drinkable produce front. Most of her smoothies contain kale and a combination of berries. These naturally sweet morning mini-meals provide a healthy dose of nutrients and a boost of energy for the star to start her high-powered day.