With fresh food prices hitting record highs, consumer reports show that shoppers are taking a second look at frozen meals as a convenient, wallet-friendly option. And this month, they’ll find exciting new vegan meals. That’s because Impossible Foods is getting into frozen meals for the first time with a line that will begin hitting the freezers at approximately 4,000 Walmart stores nationwide this month. 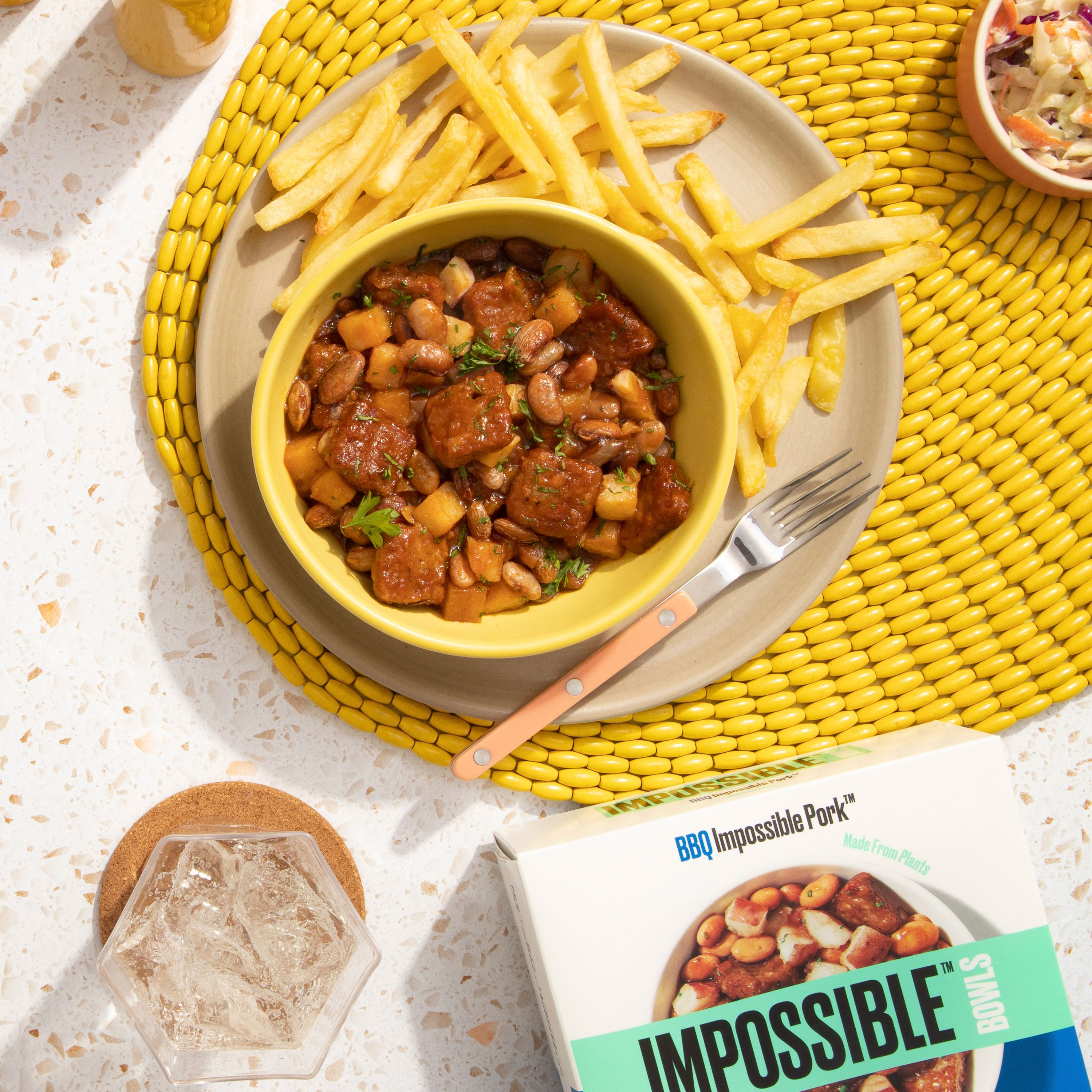 “Convenience and accessibility are a huge part of this, and we’re excited to give people even more ways to try and buy Impossible products,” Peter McGuinness, CEO of Impossible Foods, said in a statement. “This is a major milestone that we’re proud of and hope will push the category forward in a meaningful way. It’s never been easier to try a delicious plant-based meal in minutes.” 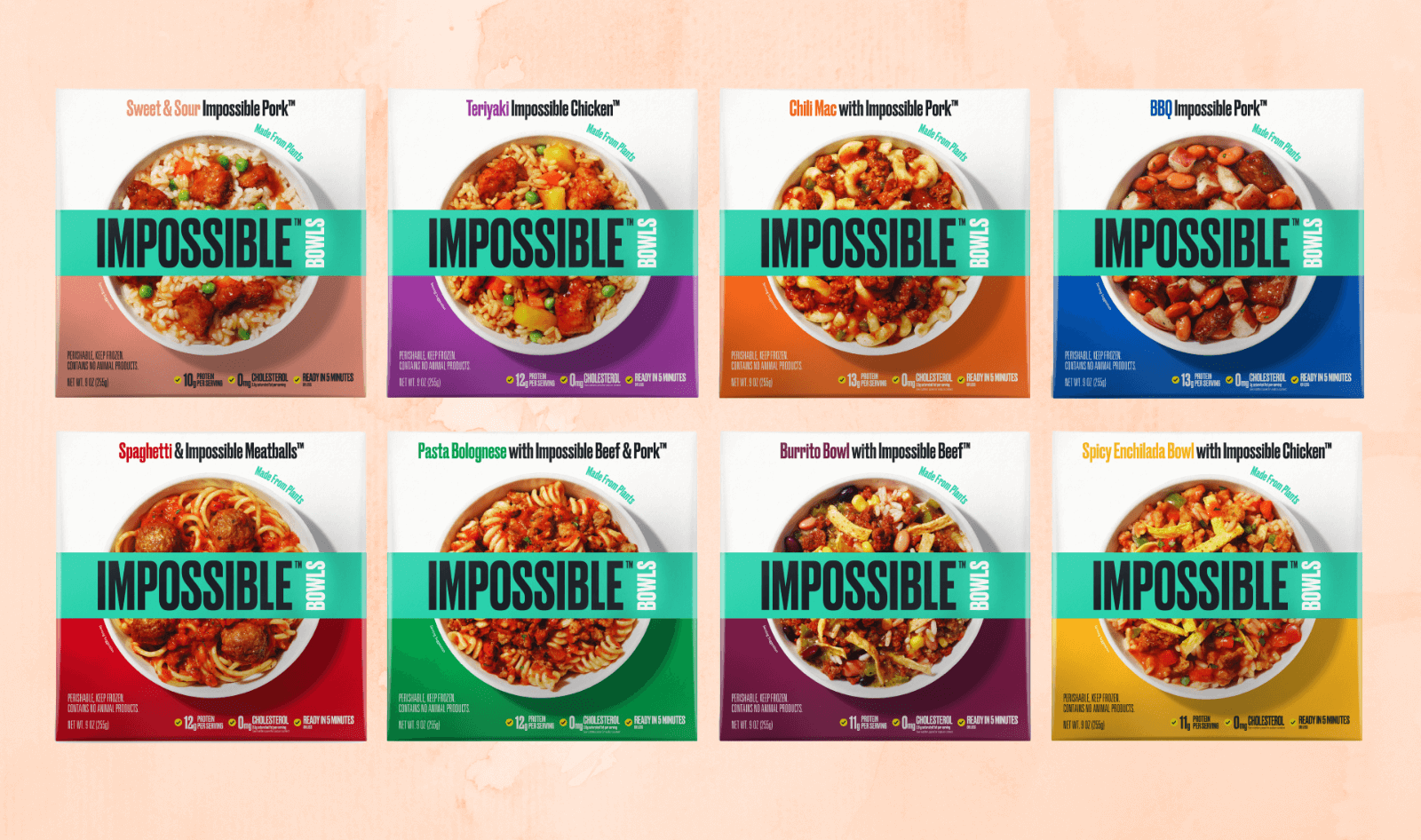 With this launch, Impossible Foods will be tapping into the frozen food market, which in 2021 was valued at nearly $56 billion with the ready-meals segment holding the largest market share at 40.7 percent. The frozen food category, according to a recent report by Grand View Research, is expected to grow by a compounded annual growth rate of 4.7 percent between now and 2030.

Impossible Foods is also making moves with plant-based bowls on the foodservice side of things. This week, fast casual chain Baja Fresh announced it has extended its partnership with Impossible Foods to add several menu options to its permanent menu.

“When we added Impossible meat to our menus last year the positive feedback from our customers was overwhelming, so we are thrilled to announce it has been added to our permanent menu,” April Fogle, brand leader of Baja Fresh, said in a statement. “We can’t wait to continue our relationship with Impossible Foods and meet the growing demand for plant-based menu options.” 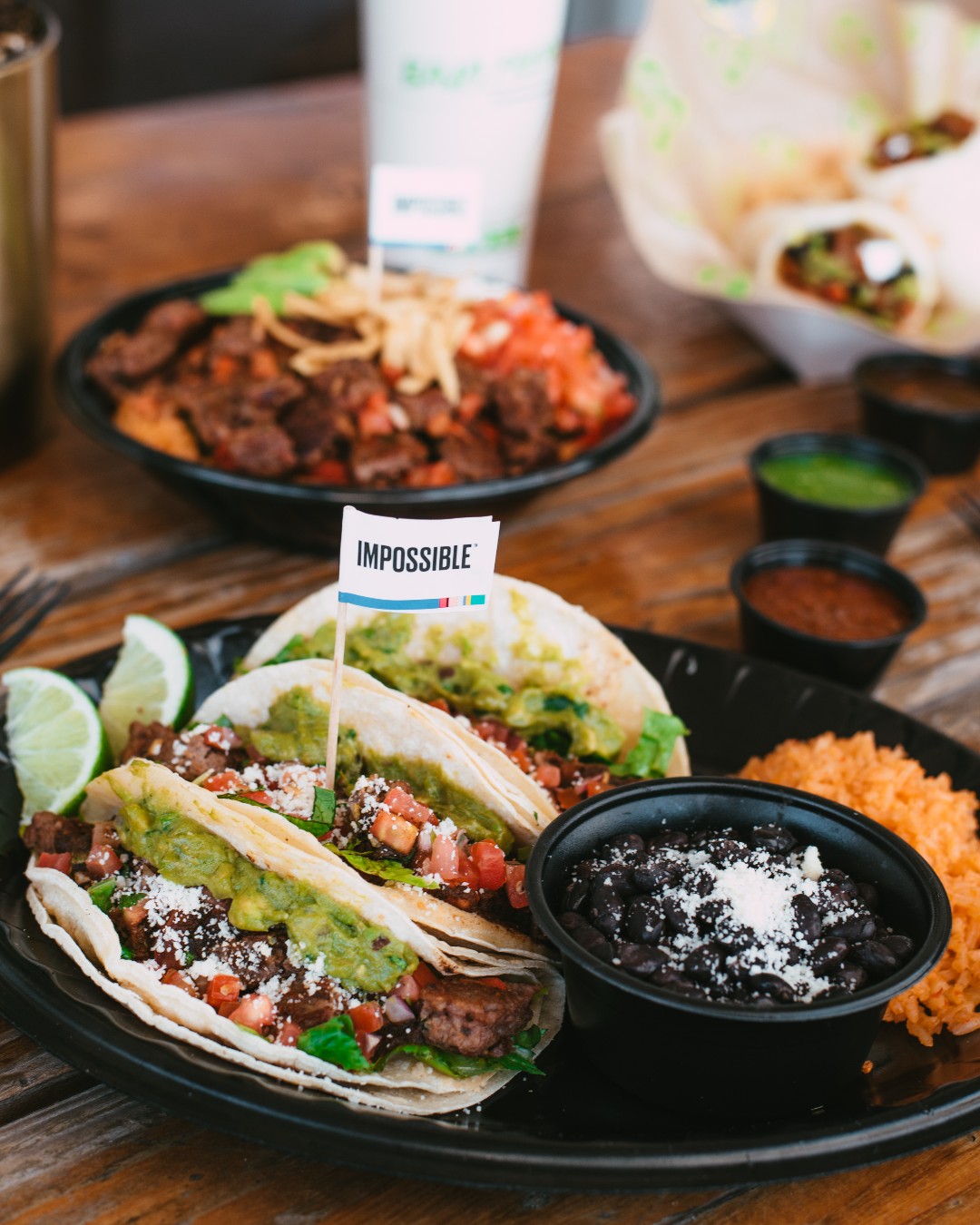 “Impossible meat has been a hit with Baja Fresh’s customers, and we’re excited to see it extended across the entire menu,” Dan Greene, Senior Vice President of North America Sales at Impossible Foods, said in a statement. “The response has been great so far, and we think guests will be glad that Impossible is here to stay.”

In addition to carving out a permanent space on Baja Fresh’s menu, Impossible Foods is also in the middle of expanding its presence on the menu of its largest fast-food partner, Burger King. Last week, the fast-food giant began testing its first plant-based chicken sandwich, made with Impossible’s new patty, at select locations in Cincinnati, OH.

For the latest vegan news, read:
Study Links Processed Meat To Higher Risk of Colorectal Cancer in Men
Why Vegan Meat Is Moving Out of the Burger Bun and Into the Deli Case
Vegan vs Plant-based: Which Should the Food Industry Officially Adopt?