Veganuary 2023 is already stacking up to be the best one yet and some of the world’s biggest restaurant chains are getting in on the action again this year. Starting January 5, coffeehouse giant Starbucks will expand its menu in the United Kingdom with enticing vegan options just in time for the month-long challenge to ditch animal products.

First, the chain is adding a new beverage to the menu with the Caramelised Macadamia Oat Latte. In the savory food department, Starbucks worked with The Vegetarian Butcher—which is also a supplier to Burger King—to develop vegan beef for its new the No’Beef and Red Onion Focaccia sandwich on its menu.

For the morning crowd, the chain will offer Plant-Based Breakfast Wrap filled with tofu scramble, Lincolnshire-style sausage, and spinach, which comes slathered in smoky barbecue pinto bean sauce and wrapped in a tortilla.

And Starbucks has sweet treats covered this Veganuary with a new Banana Caramel Muffin and Raspberry & Almond Mini Loaf in its bakery section. 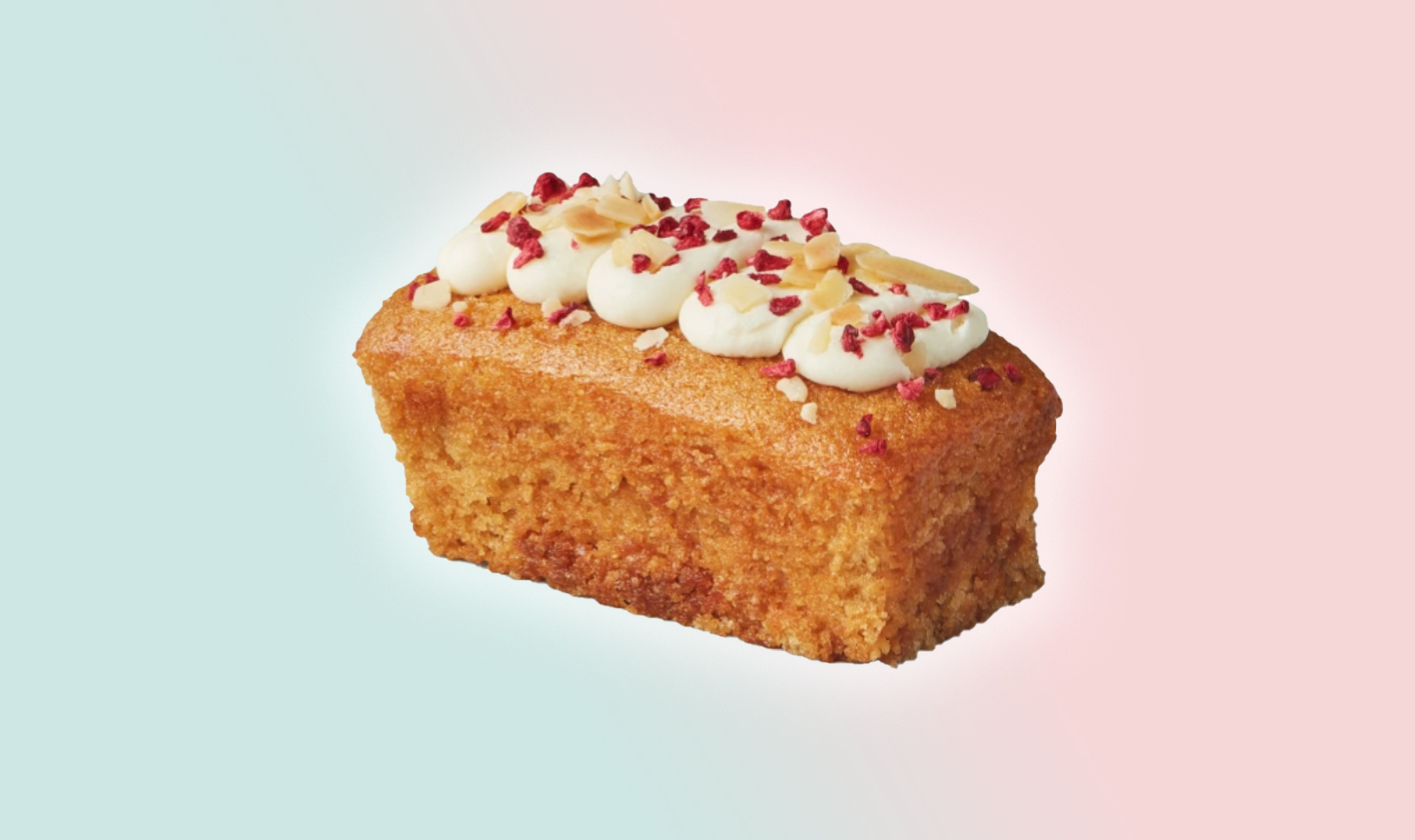 All of these can be ordered with a beverage made with your choice of vegan milk without an upcharge—a policy Starbucks adopted at its more than 1,000 UK stores during Veganuary last year.

The new limited-time menu follows Starbucks UK’s continued support for Veganuary, which in 2021 resulted in some exciting plant-based options.

In 2020, Starbucks got into the Veganuary spirit with the launch of four sandwiches. The Beyond Meat Breakfast Sandwich featured a Beyond Meat patty and served with tomato relish, tofu scramble, and vegan cheese, on a pretzel roll and the Cheese & Marmite Mini Ciabatta Sandwich was made with grated mature vegan cheddar. 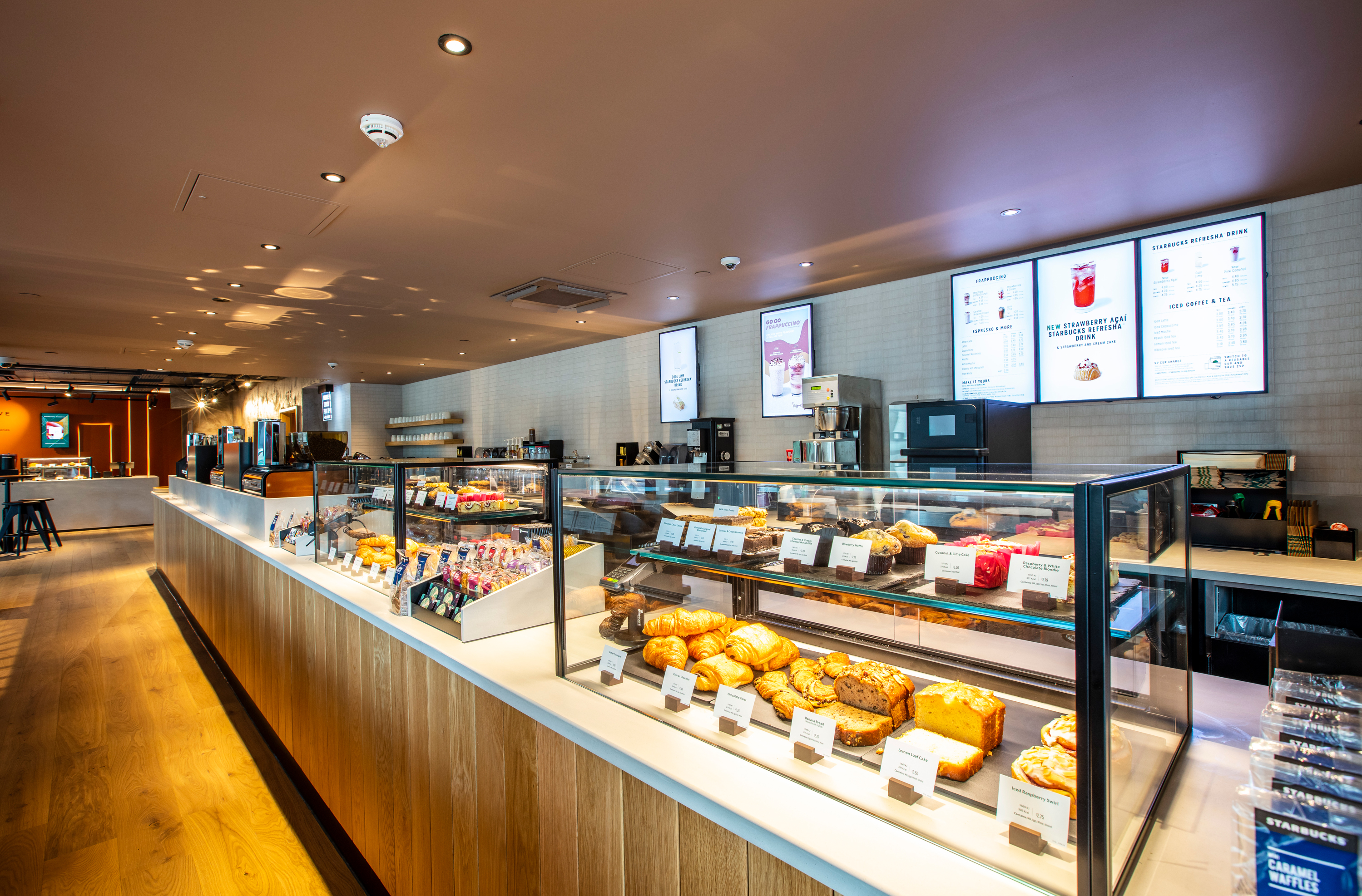 Outside of its exciting Veganuary offerings every year, Starbucks UK also entices guests with vegan-friendly PSL’s during the fall which can be ordered with vegan whipped cream.

Unfortunately, the PSL is not vegan-friendly in the United States but Starbucks has been exploring some vegan fall beverage options. In 2022, Starbucks launched its first vegan as-is seasonal fall beverage, the Apple Crisp Oatmilk Macchiato. 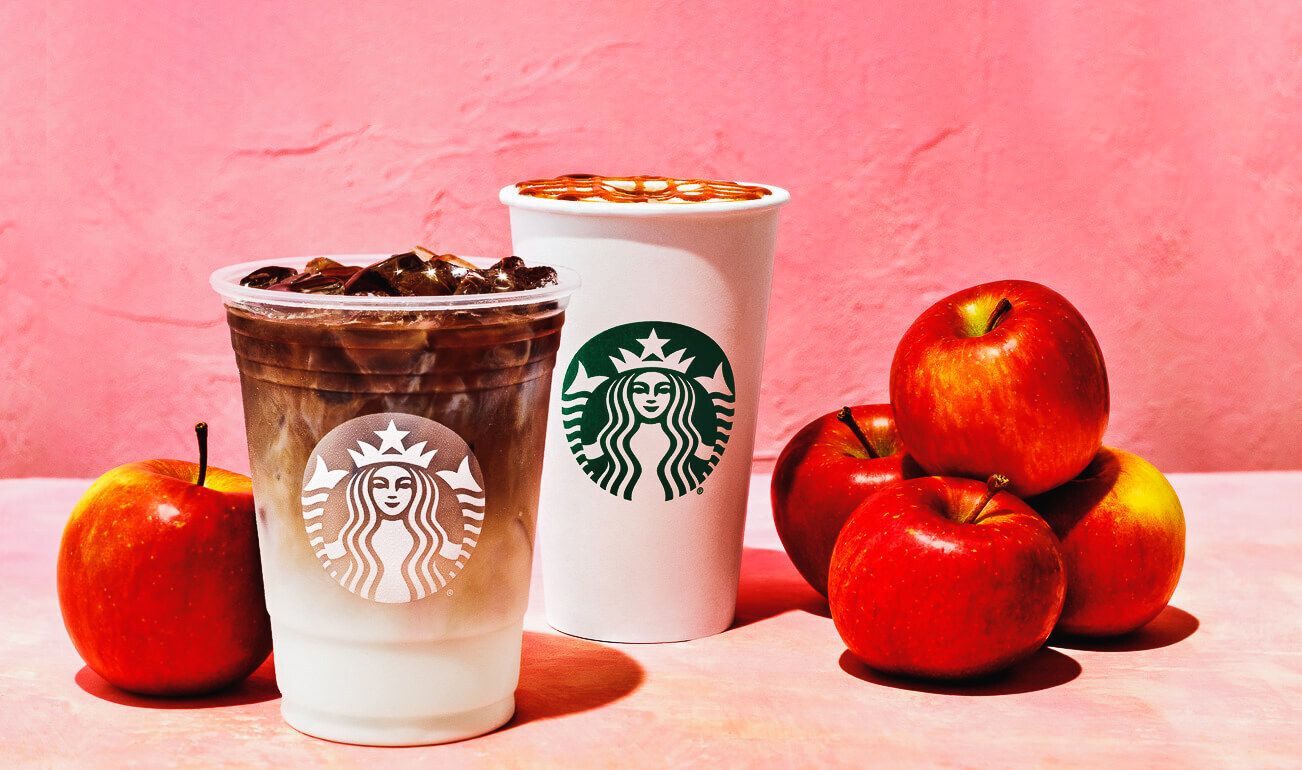 While the food case at Starbucks UK is a wonderland of vegan options, the same is not true for its US locations where it has yet to launch a vegan baked good or savory sandwich on a national scale. However, Starbucks has conducted limited testing of several vegan options that might find their way on the national menu.

Most recently in October 2022, the chain quietly added six vegan menu items at three US stores, one Reserve location on Michigan Avenue in Washington, DC and two in Virginia.

“Starbucks continues to transform the way we drive innovation for the future of the company,” a Starbucks spokesperson told VegNews at the time. “One of the ways we do this is by focusing on elevating the Starbucks Experience through testing and expanding our food menu.”

And while its UK outposts no longer charge extra for vegan milk substitutions, its US locations are lagging in this respect, as well.