We feel indebted to celebrities. Not only do they provide us hours of entertainment and titillating gossip, they’ve also provided significant funding for our favorite vegan brands. In today’s economy, a solid investment can breathe new life into a fabulous product; without proper funding, even the best ideas can fail or never reach nationwide distribution. We thank those celebrities who put their faith and funds in the capable hands of innovative vegan entrepreneurs, for without these investments, we may never have tried a crunchy double-chocolate Partake cookie or a savory Good Catch crab cake. From Rihanna and Jay-Z to Serena Williams and Bobby Flay, here are 19 vegan businesses with investments from these celebrities. 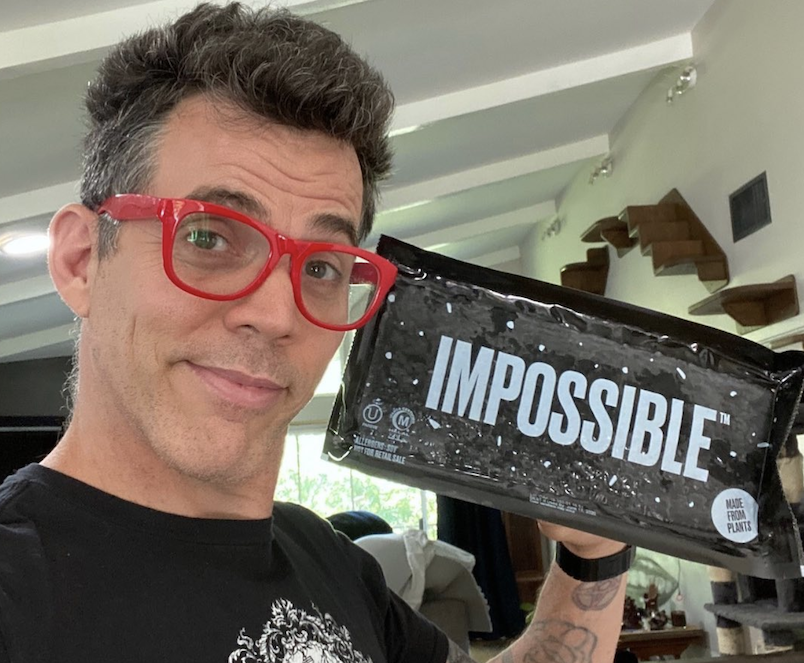 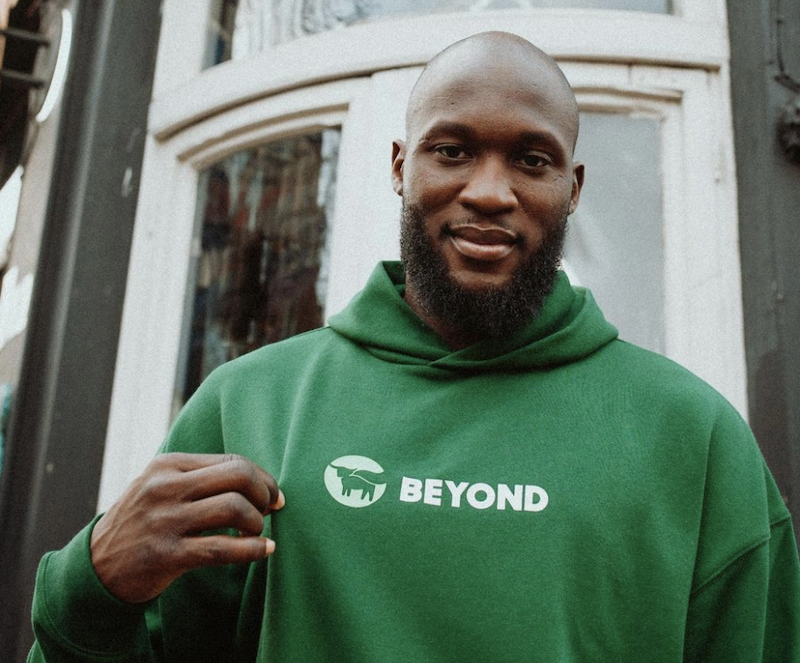 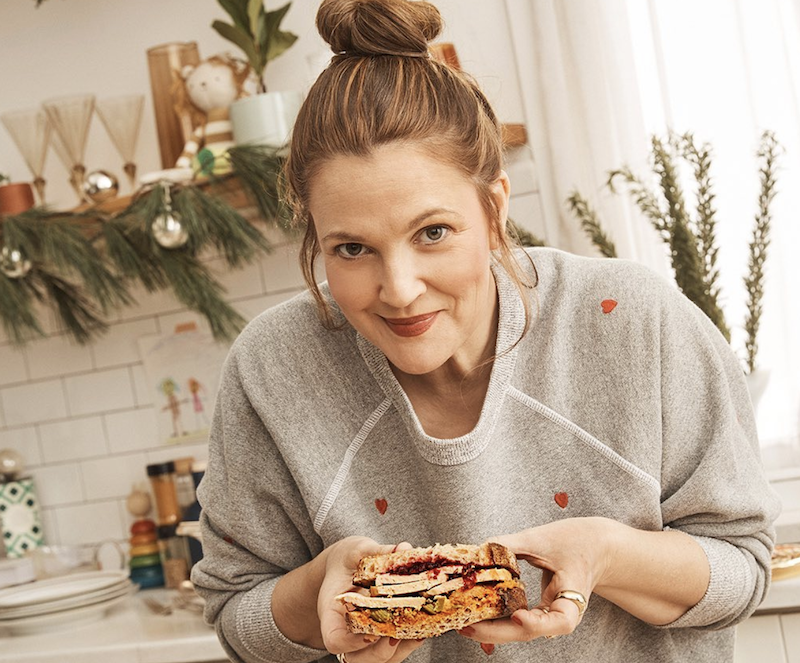 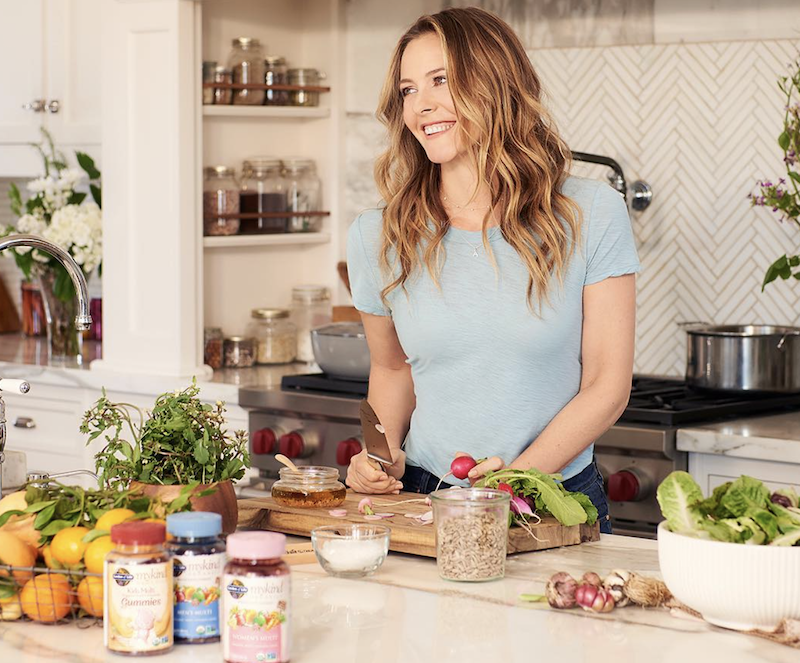 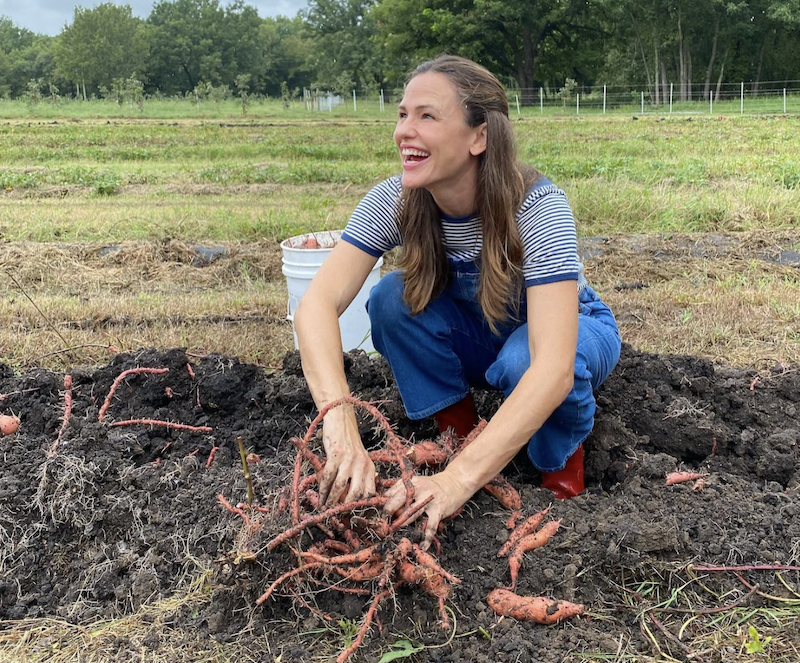 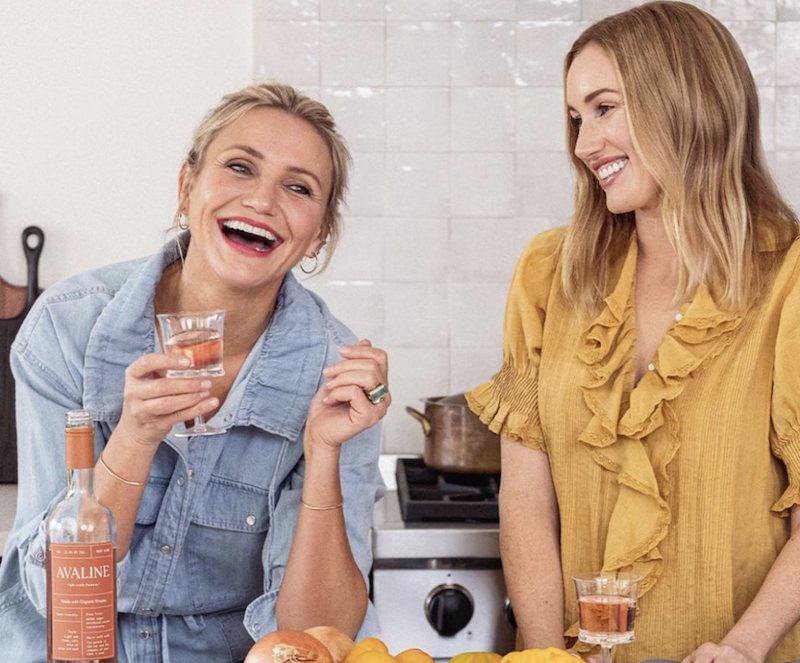 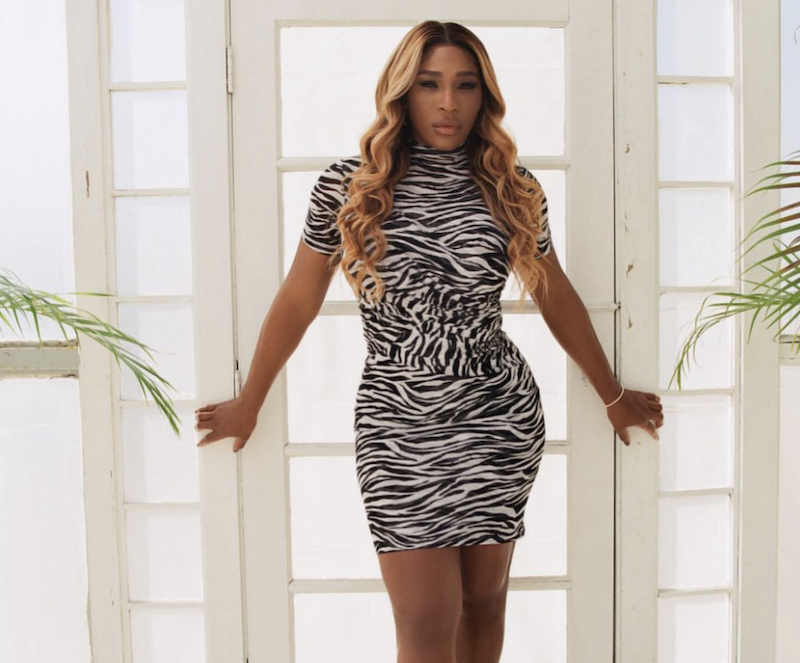 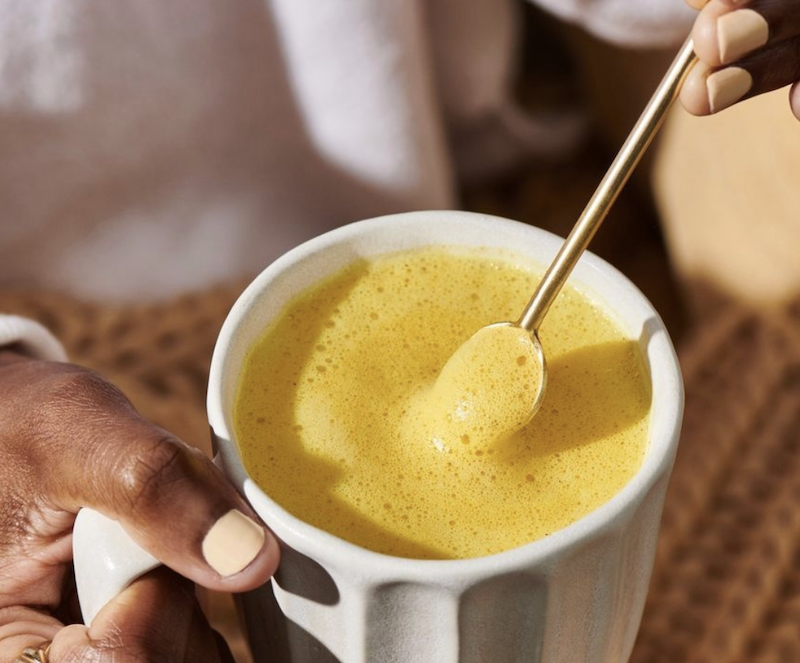 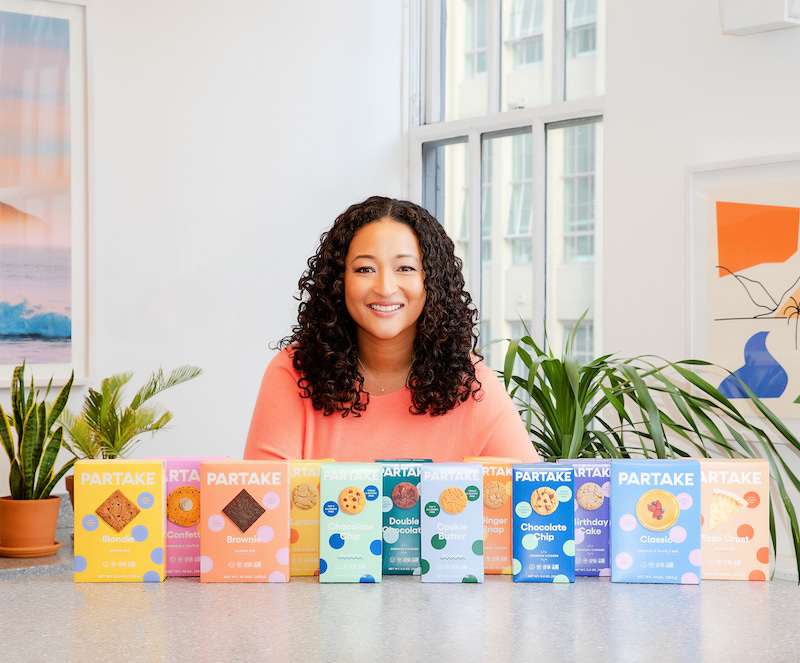 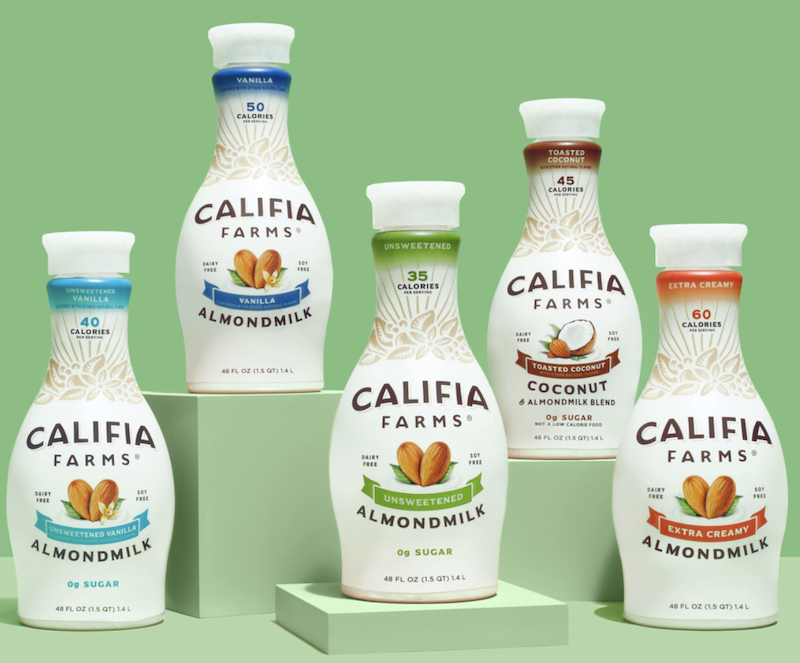 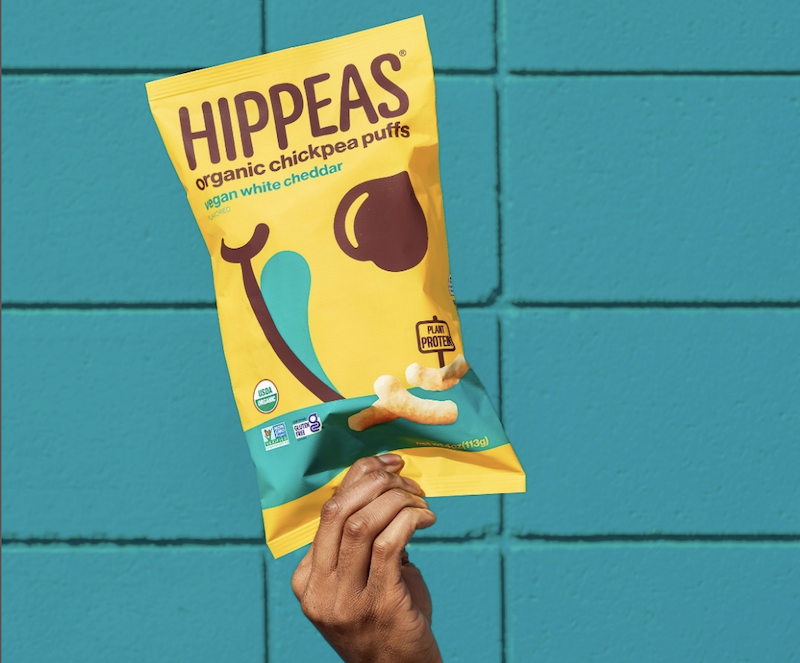 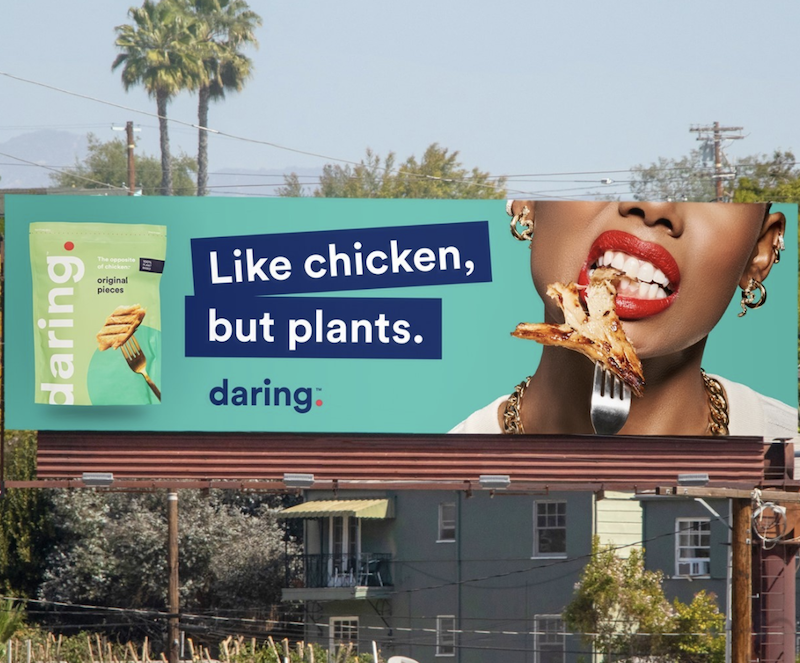 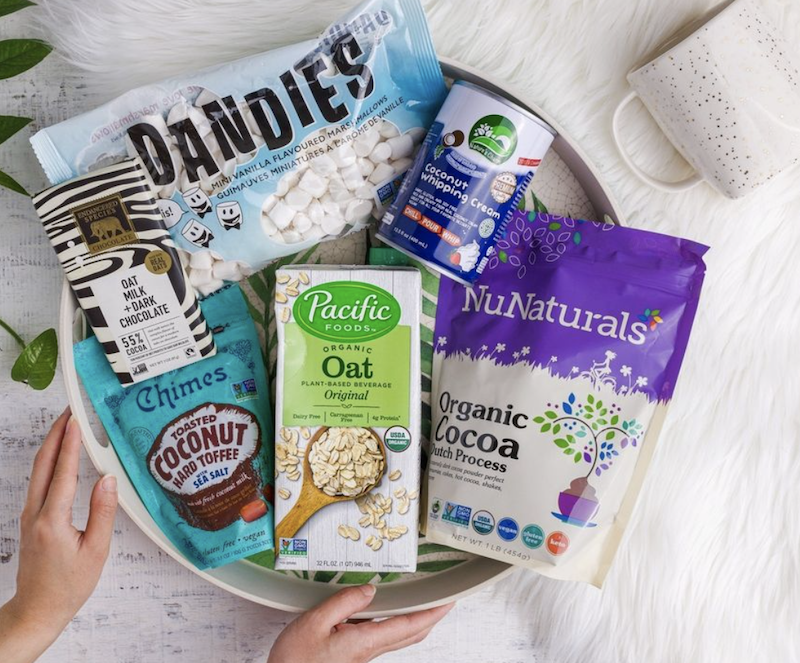 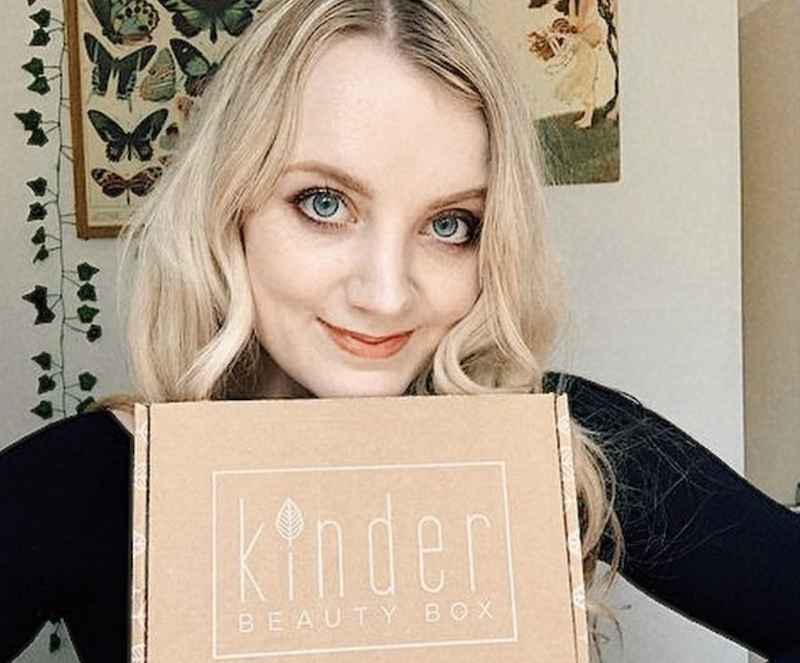 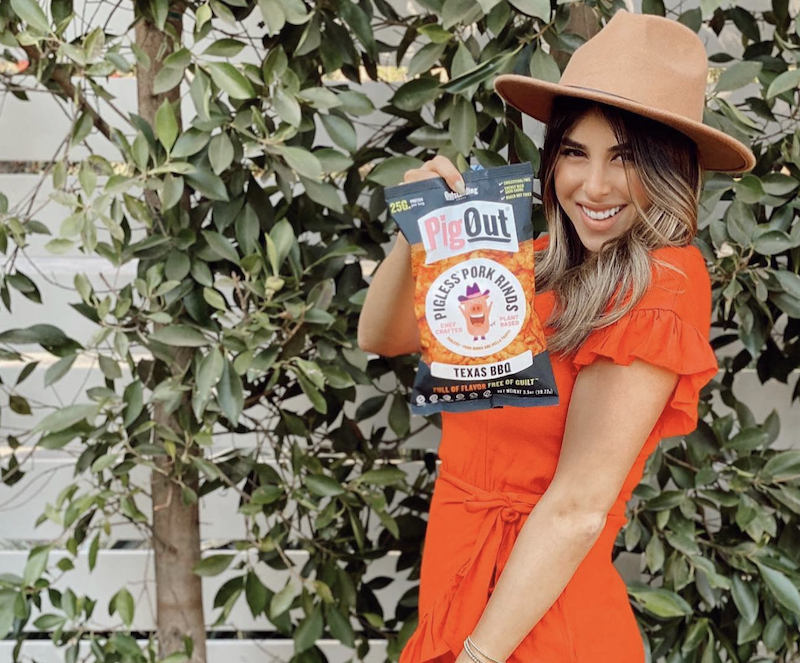 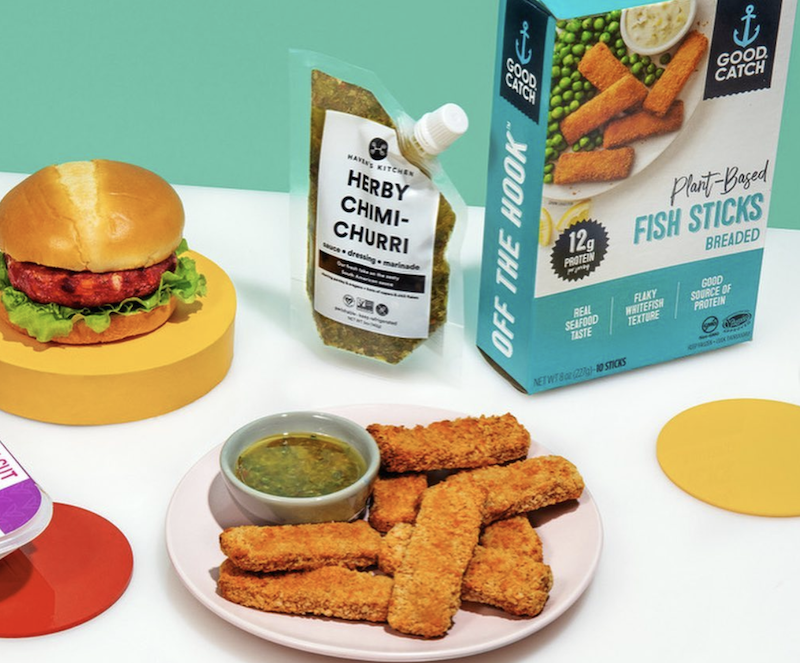 Plant-based seafood is hot on the heels of the vegan chicken trend, and Good Catch is leading the chase with its packaged plant-based tuna and crab cakes. Paris Hilton, Woody Harrelson, Shailene Woodley, and Lance Bass have all contributed to the brand which recently made waves by giving out free fishless tuna sandwiches outside of Subway sandwich shops in New York City, Austin, and London. 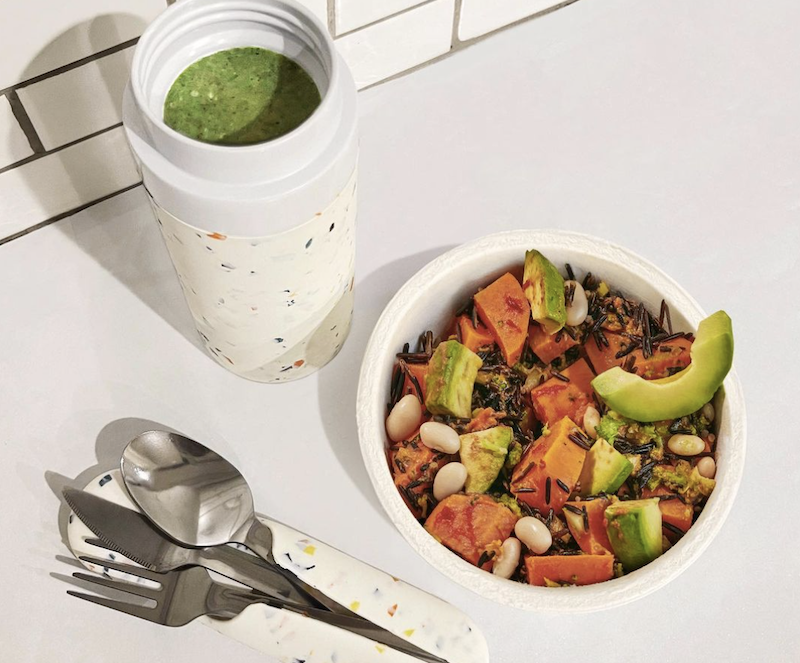 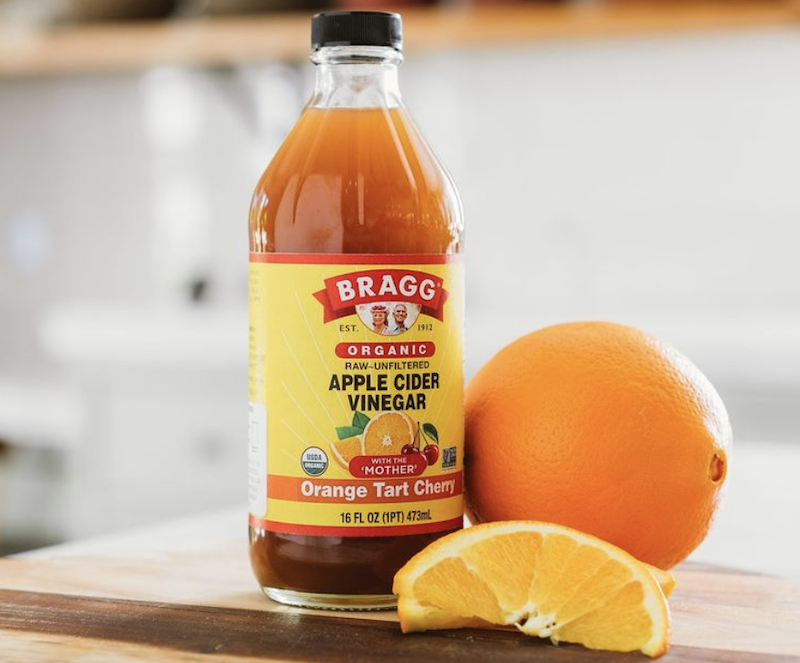 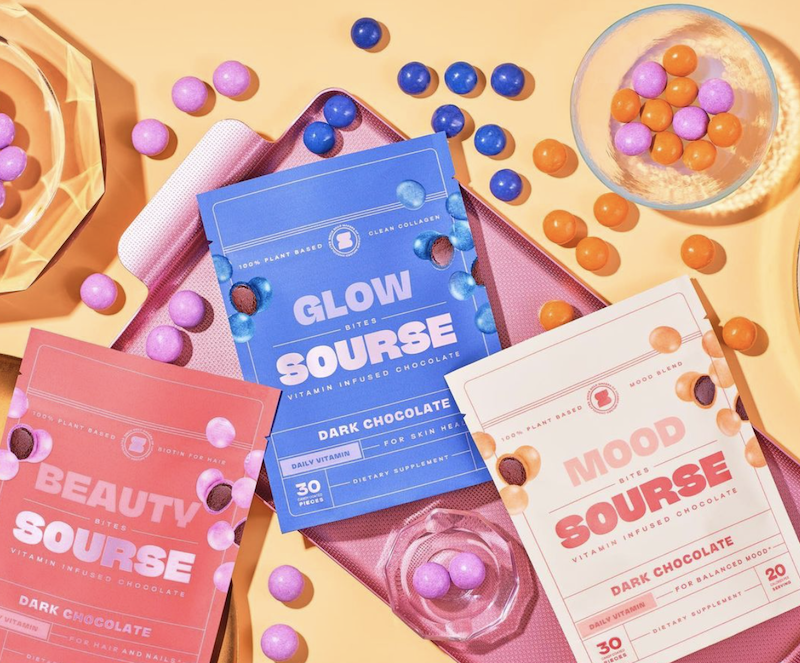 What’s better than a fruity gummy vitamin? A vitamin coated in chocolate. Sarah Hyland of Modern Family fame is behind this vegan supplement brand that covers all of its better-for-you products with decadent dark chocolate. The options target a variety of beauty and wellness goals including Glow Bites infused with plant-based collagen for healthier skin, Hype Bite packed with vitamin B12 for a boost of natural energy, and Beauty Bites made with biotin for stronger hair and nails. With these M&M-esque chocolate gems on hand, we’ll always remember to take our vitamins.

For more vegan celebrity news, check out these articles:
Gordon Ramsay Is No Longer Allergic to Vegans
Lizzo Shuts Down ‘Fat Shamers’ on TikTok
Why Hollywood’s Hottest Celebrity Restaurant Is Vegan